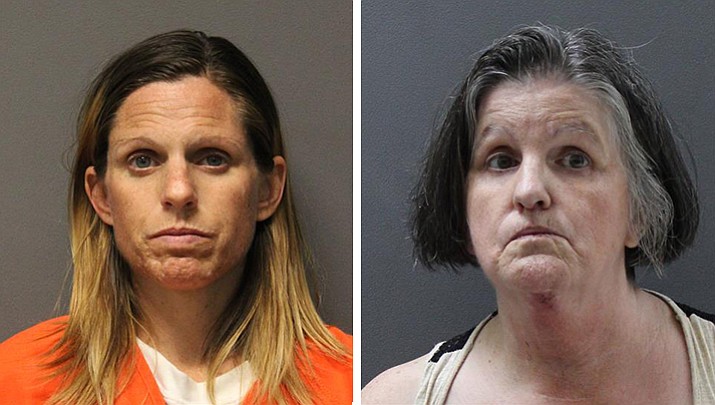 Detectives developed information through the probe regarding ongoing methamphetamine sales from a home in the 4700 block of Socorro Drive in Prescott Valley, said Dwight D’Evelyn, spokesman for the Yavapai County Sheriff’s Office.

Those involved include 59-year-old Lenora Swaney and her daughter, 35-year-old J.D. (Jamie) Knight, both of whom live in the house, D’Evelyn said.