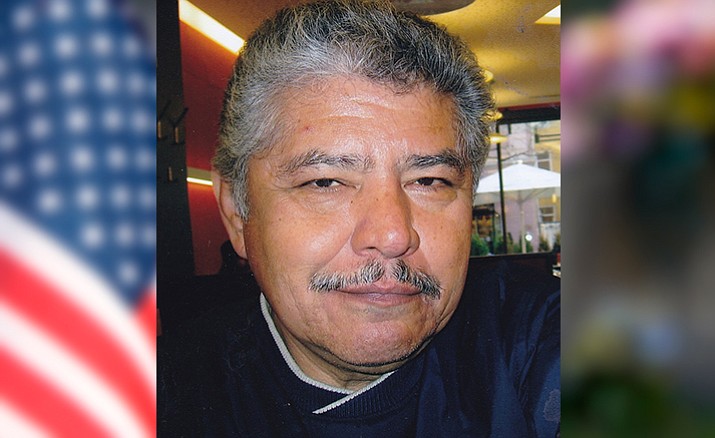 Mr. Medina, a former military policeman, as well as a barber and Correctional Officer, was born on April 8, 1945, in Prescott, Arizona. He grew up and attended school in Prescott. Following high school, he enlisted in the Army and served for 35 years. He was deeply loved and will be greatly missed.

He was preceded in death by his parents and his brother, Tony Medina, and is survived by his children, Shawn Medina of Chandler, Lisa Medina of Glendale and Patricia Medina of Phoenix; two sisters; one brother; seven grandchildren; and five great grandchildren.

Memorial services will be held at 10 a.m., Friday, Aug. 4, 2017, at Green Acres Mortuary and Cemetery, 401 N. Hayden Road, in Scottsdale. Military honors and inurnment will follow the services.

Arrangements under the direction of Green Acres Mortuary & Cemetery, of Scottsdale.