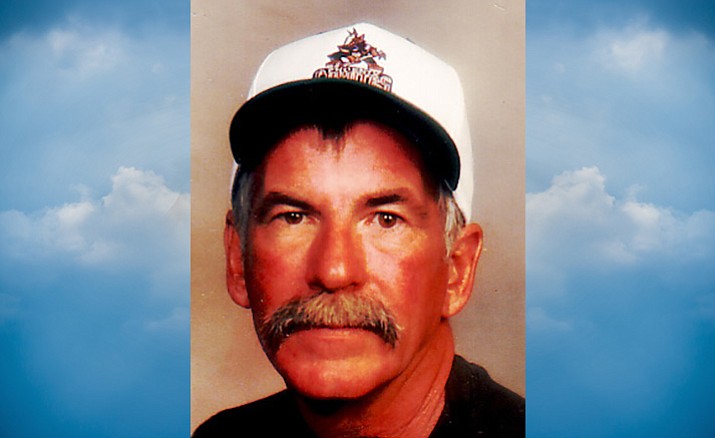 John (Seth) Adams, 68, of Dewey, Arizona, passed away on April 10, 2017. Seth was born and raised in Sacramento, California, on August 11, 1948 to John M. and Catherine Kelly Adams. He lost both his parents when he was quite young. He then lived with family friends, until he graduated from high school. While in high school, he played varsity football for four years, as a running back.

Shortly after his 18th birthday, he was drafted into the Marines. He served in Vietnam, in the 7th Engineer Battalion 1st Marine Division as a combat engineer. Seth moved to Prescott, Arizona in 1978. He played baseball, in several leagues and made lifelong friends doing so.

He was one of those people who could fix about anything. Seth worked at the VA Healthcare System in Prescott for many years and took immense pride in taking care of the National Cemetery and those interred there.

Seth was most proud of his only child, Zach. They spent many a day playing sports, driving to take Zac places or generally being a good father. He would always show Zac how to fix things so he could be like his father.

Seth is survived by his son, Zachary; sister, Susan A. Keplinger; and ex-wife, Carole. Seth’s family would like to acknowledge the staff of CLC1 and the Hospice Unit of the Prescott VAMC. They went above and beyond, with the care and compassion shown to Seth, during a very difficult illness.

We couldn’t have done it without you. He requested any memorials be sent to the Paralyzed Veterans of America or the ALS Foundation for continuing research. Graveside services will be April 25, 2017 at 1 p.m., Prescott National Cemetery, Prescott, Arizona.