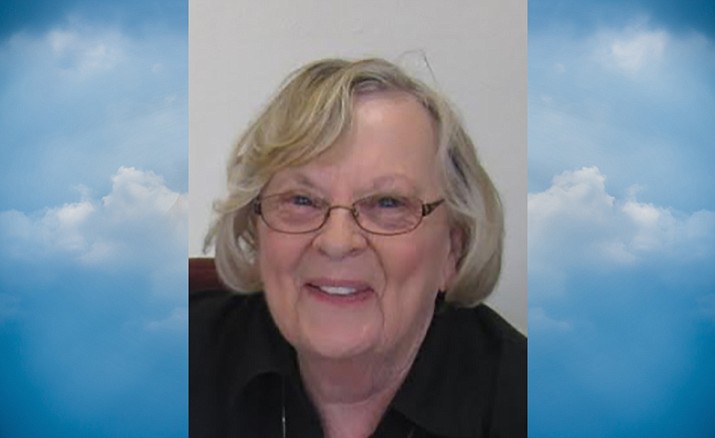 Jean Wilma Jongsma, 74, passed away peacefully with members of her family at her side at the Marley House in Prescott, Arizona on April 11, 2017.

Jean Wilma Jongsma, 74, passed away peacefully with members of her family at her side at the Marley House in Prescott, Arizona on April 11, 2017. Jean was a caring sister, loving mother and treasured grandmother who was taken far too soon. She helped so many of those less fortunate and will be missed by so many.

Jean was born in February 1943 in Paterson, New Jersey to William and Gertrude Ackerman. After spending most of her childhood and early adulthood in Chicago, she moved to Arizona in the late 1960’s. Jean obtained her Bachelor’s degree in Social Work from ASU in the early 1980’s while working hard as a single parent.

After graduating, Jean worked as an Advocate for the Disabled through Catholic Charities for 25 years. For the last 10 years she was employed as Program Coordinator for the Foster Grandparent and Senior Companion Programs through NAU. She helped many people throughout her career as a social worker and touched many lives.

Jean was passionate about helping those who were less fortunate and she truly spread joy to those around her with her giving and kind spirit. She was described by those who were blessed to know her as a bright light in their lives. Jean enjoyed traveling and spending time with her family and friends. Jean especially cherished time with her grandchildren and was a loving and kind Oma.

A Celebration of Life will be held on Sunday, April 30, 2017 from 1 to 5 p.m. at Vista Park, 1684 Sarafina Dr. Prescott, Ariz. In lieu of flowers, donations may be made in her name to the Humane Society or a charity of your choice. Arrangements entrusted to Hampton Funeral Home.