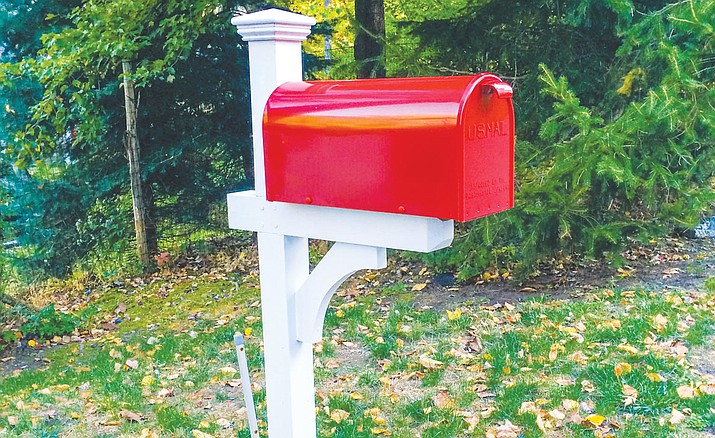 All inspectors receive fan mail. I have been called dumb, bone head, fool, etc. like the letter below. I’ve discovered the more a writer resorts to name calling, the less sense the letter makes. An inspector sent me the following email. It was from a seller to his Realtor, but the seller felt compelled to copy the inspector:

“This guy is brain dead. Observed at several windows throughout: Screens are not installed. DAAAAHHHHH. Garage door operator does not open the door to its full open position. What a Dumbo. Observed at the main shut off valve. Valve is inaccessible, the cap is stuck in place. Yikes what a bone head. Carbon monoxide alarms are not found anywhere throughout the dwelling. I never heard him testing any one of them, so he wouldn’t know if they are working!!!!! Unless a gas dryer is to be installed, the gas pipe should be capped to avoid spewing of gas. What a FOOL.”

The writer gave long explanations, which I had to omit for space reasons. Otherwise I copied/pasted, so the typos are not mine. He said he opened the stuck cap at the main water valve with a shovel. The inspector was concerned that someone would have to access this valve in a hurry. He said there were screens in storage, the inspector noted there were screens “not installed.” He said the smoke alarms in the home were also carbon monoxide alarms, which could be. The inspector said he tested the smoke alarms when the seller left for a few minutes to be courteous. But here’s the best part:

“Garage door automatic operator infrared reverse feature safety beam should be installed within 6” of floor. Yea, for most cars I wouldn’t suggest it. Maybe for an SUV or VAN. But at 6” the beam would not sense the car. It would shoot the beam under the rocker panels and entire body. The garage door would come down on the car. I purposely put them at about 12” so they “wouldn’t” shoot under the car and come down on ‘any’ car. dumb, dumb.”

This doesn’t even make sense. Using this logic, the beam should be higher for an SUV, not lower. And he admitted in writing that he installed the sensor beam 12 inches off the floor. This is against every manufacturer’s recommendations. The beam is not there to detect vehicles, the door will automatically reverse if it hits a car. The beam is there to prevent someone (e.g. a child) getting trapped under the door if the door almost closes and does not reverse.

I have had similar letters. One was from an architect seller, and was in his reply to the buyers request for repairs so that everyone involved in the transaction saw it. He said there was no problem with 6 inches of standing water in a crawlspace. And no problem with the plants and vines all over the exterior wood siding. The termite inspector also had comments regarding these. I also recommended the required outside combustion air for a gas furnace in an interior closet. The architect stated he had never heard of and had no intention of “cutting holes in a home.”

Without going into technical detail, I once found a very unsafe furnace installation in an older home. A local heating contractor (no longer in business) wrote a letter stating the installation met all codes when the home was built, and made several derogatory comments about my profession and myself. I was a little more type A back then, and my reply letter to all parties stated the installation is unsafe, there is carbon monoxide coming out of the furnace supply vents, and the only good thing about the contractor’s letter is that any survivors will sue him instead of me. Thank goodness the buyers consulted with another heating company that recommended some improvements.

Randy West owns Professional Building Consultants in Prescott. He is state-certified and has performed more than 7,000 home inspections in the Prescott area. West serves on the Home Inspector Rules and Standards Committee for the Arizona Board of Technical Registration. Contact him at randywest2@gmail.com or visit inspectprescott.com.