Go down the rabbit hole with cast of 'Alice in Wonderland Jr.' 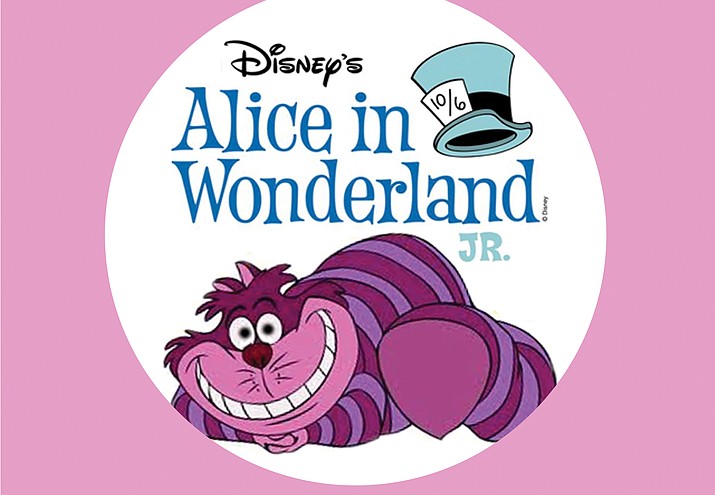 The movie is the basis for this Prescott Center for the Arts play, and, if you’ve never seen a “Junior” show, they take the adult script, winnow it down to a single act about 60 minutes long, and adjust the vocal parts for a young cast.

The shorter play is also more fun for antsy kids in the audience, who may not be able to sit through a longer version.

Co-director Debra White said about 60 children from around the area, some with acting experience, some with none, auditioned for the show. And even with a large cast — which was intentional, to give as many kids as possible the chance to appear — White said they could only take about half of them.

“We double-cast a large number of roles because we had so many kids,” she said. “Every cast member is in every show, because if they’re not playing a major role, they’re still part of … the larger production numbers.”

The cast ranges from seven years old to 16, she said.

White gives a good deal of credit for the production to her co-director, Mike Breen, music director Sandy Vernon, and choreographers Ashley Fine and Lynne Thomas.

She said their experience working with children made the process much easier, because they would split off the cast and work individually or in a small group.

White has a background in teaching children theater, so it’s no coincidence that she’s directing this show.

“I really like to give the kids an opportunity to experience being involved in a production,” she said. “For some kids, they have a real interest and they’ll be pursuing it. For others, it just helps them to develop confidence, the ability to be in front of others, and it gives them a tremendous appreciation for this art form.”