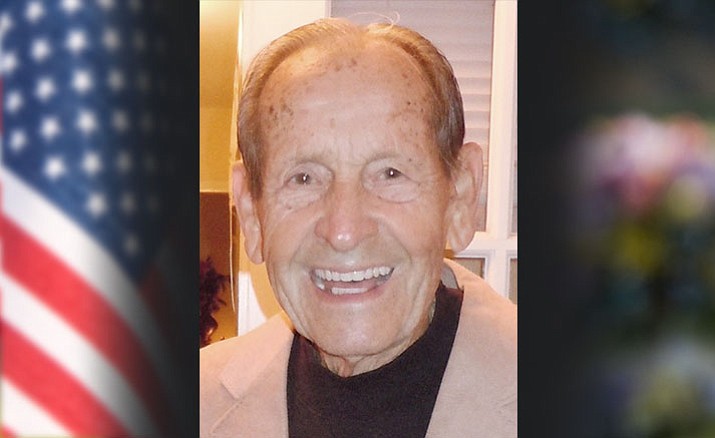 He was born March 16, 1926, to Bernard Lee Clevenger and Nellie Mae Dawson in Barton, Maryland, and soon after moved to Keyser, West Virginia. Jim married his beloved wife Treva (Harold) of 61 years in 1954, who preceded him in death on Dec. 25, 2015.

In his younger days he loved basketball and until the age of 26 played with the Keyser Moose team and The Cumberland Dukes professional traveling team. Just over 6-feet tall, he played center and was known as Joltin’ Jim Clevenger, a top scoreboard leader.

Jim was a kind man, loved telling a good joke and sharing stories of his youth. Our beloved father, grandfather and friend will be dearly missed.