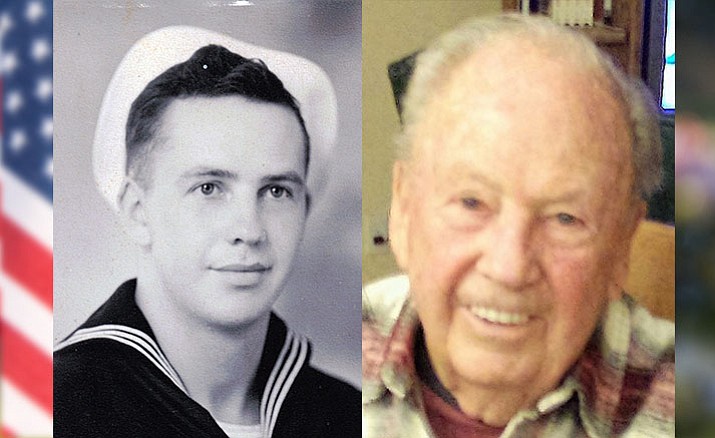 Born in Iowa, Loren served our country in the Navy during World War II. He met his wife Lucille, the love of his life, during the war. Their eyes met over the wing of a plane, they winked at each other and fell in love for the next 70 years.

After the Navy, Loren was a project manager for several commercial construction companies in the San Francisco Bay Area, building major buildings and shopping centers.

A private celebration of life is being planned.