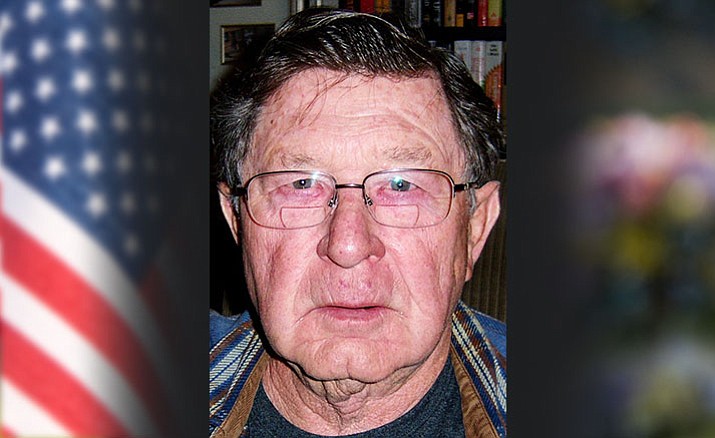 Robert grew up working in the ranches and orange groves of Yucaipa, California, with his father, “Doc.” After graduating from high school in 1961, he enlisted in the U.S. Army and completed airborne training with the 101st “Screaming Eagles” Airborne Division at Fort Campbell, Kentucky. He was awarded badges for Sharpshooter Rifle and Parachutist.

An avid outdoorsman, Robert passed on his love of camping, fishing and hunting to his children, and others, by volunteering with the YMCA Indian Guides and Boys Scouts of America, Troop 201.

After 30 years, Robert retired from San Bernardino County as a District Road Supervisor in March 2000. Shortly thereafter, with wife in tow, Robert embarked on his retirement dream of marathon camping sessions throughout Alaska, Yellowstone, the Pacific Northwest and Southwest. During this time, he had the opportunity to visit family and friends spread across the United States.

In 2004, Robert and Barbara purchased a house in Chino Valley, Arizona. Robert enjoyed living in the slower paced climate of Chino Valley and quickly became a regular at the Senior Center where he made numerous friends while playing poker, pool and horseshoes.

He loved spending nights playing poker or pool with his buddies.

A Celebration of Life will take place Saturday, April 15 at 2 p.m., at the Grace Baptist Church in Chino Valley, Arizona. Reverend Wayne Ballard to officiate.