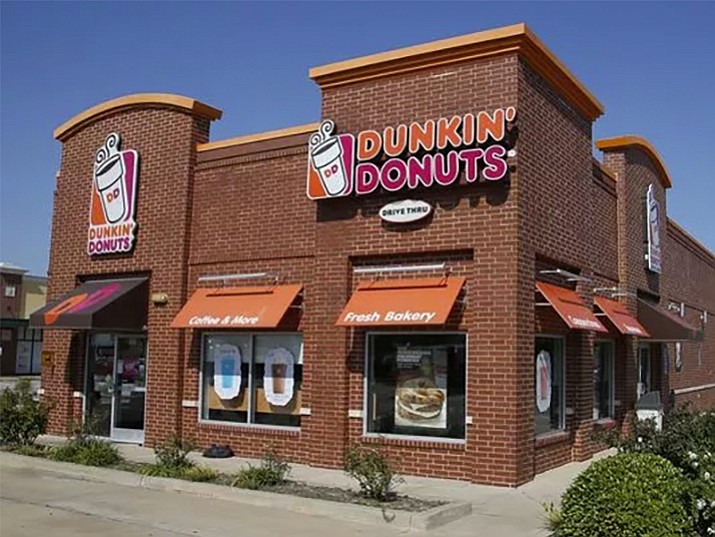 New England resident Jan Polanik sued Dunkin' Donuts, alleging the chain put margarine on his bagels instead of real butter. The settlement could mean $500 for Polanik, three free buttered baked goods for 1,400 other customers and $90,000 for Polanik's attorney.

BOSTON (AP) — A proposed settlement between a Massachusetts man and Dunkin' Donuts shops could mean free buttered baked goods for hundreds of customers and a huge payout for his lawyer.

Jan Polanik had sued a cluster of franchises of the Canton, Massachusetts-based doughnut and coffeehouse chain, saying he received margarine when he requested real butter.

The Boston Globe (http://bit.ly/2oBzi5L ) reports that the settlement filed in Suffolk Superior Court could mean $500 for Polanik, three free buttered baked goods for 1,400 other customers and $90,000 for Polanik's attorney.

It could be several months before the settlement gets final court approval.

Polanik sued two companies that together own more than 20 stores.

The parent company has said that most of its Massachusetts locations offer both butter substitutes and the real thing.

Man sues after asking for real butter, getting a substitute
Dunkin’ Donuts sends cease-and-desist to local coffee shop
Couple return for a 2nd dunk at Dunkin’, this time with vows
Dunkin’/Baskin-Robbins makes much-anticipated debut in PV
Opening date for Dunkin’ Donuts in Prescott Valley pushed back due to winter weather
Event Calendar