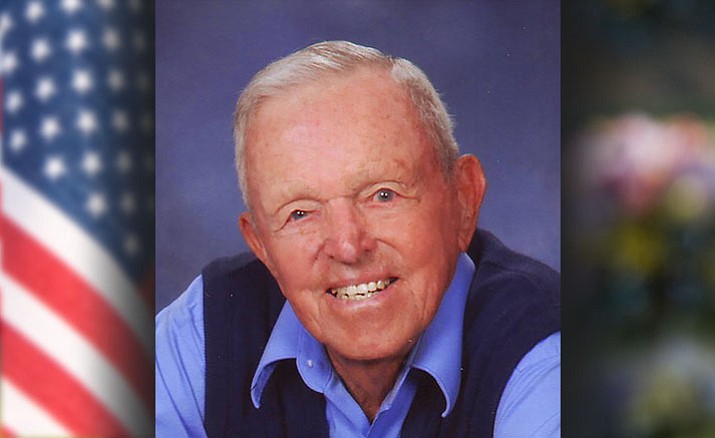 Fred was born in Milwaukee, Wisconsin, July 15, 1925 and passed peacefully in his sleep after a brief illness on September 9, 2016, in Tucson, Arizona. He was 91. His wife Lillian preceded him in death in 2008. He is survived by a brother, two sons and five grand children. He was a member of the St. Luke’s Episcopal church. He retired from the U.S. Air Force (2 years U.S. Navy, 22 Air Force.) with 24 years of service. He then taught grade school math and science for seventeen years. He was a board member and President of Project Aware for many years. There will be a memorial service for him at St. Luke’s in Prescott, Arizona on Friday, September, 23 at 1100 am. In lieu of flowers donations may be made to Project Aware