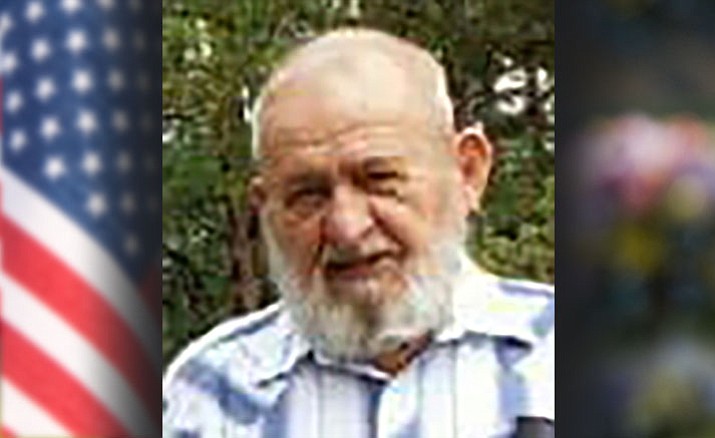 He is survived by his wife Janetta Lee [James] Fuller; his sons Timothy, Douglas, and Richard. Also 15 grandchildren, 20 great-grandchildren and five great-great grandchildren.

He is preceded in death by sons Robert and Michael and a daughter Treca.

He was a veteran in the United States Air Force.

His Memorial will be held Saturday, September 24, at 2:30 p.m. at the senior center in Chino Valley.