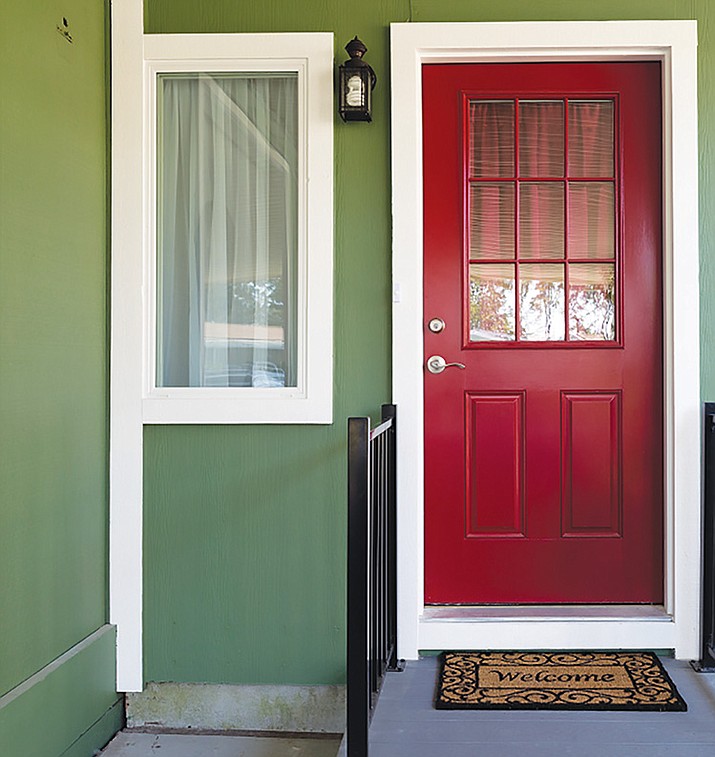 PRESCOTT — Restrictions touching on everything from house-manager training, to facility licensing, to education and criminal backgrounds of employees have been included in a draft ordinance intended to tighten regulations for group homes in Prescott.

After months of discussion about how best to regulate the estimated 110 to 120 homes in the city, the Prescott City Council got its first look at the draft ordinance this week.

City Attorney Jon Paladini presented the nine-page draft to the City Council on Tuesday, Sept. 13, and to the Mayor’s Ad Hoc Committee on Structured Sober Living Homes on Wednesday, Sept. 14.

The ordinance was drafted with the intention of protecting the recovery clients, who are considered disabled and vulnerable, Paladini said. In turn, he said, “With the better care, the neighborhoods around the homes should see better behavior.”

Paladini noted that the new ordinance, which will require all structured sober living homes in Prescott to get a city license, is to become effective on Jan. 1, 2017, to coincide with the city’s new business license.

The sober-living home license will require information from applicants on 21 points. Among them:

• The name and full address for the sober living home, as well as basic contact information for the owner/operator, the house manager, and the property owner.

• An operation plan for the rehabilitative process, which addresses the maintenance of the property and noise abatement.

• A copy of the floor plan, which includes the size of each bedroom and the number of beds in each room, along with the maximum number of residents proposed to occupy the home now and in the future.

The ordinance adds that the city would deny the license for a number of reasons, including:

• Any owner, operator who was terminated from a job in the past five years, or a staff member in the past year, for physical assault, sexual harassment, embezzlement, theft, falsifying a drug test, or selling or furnishing illegal drugs or alcohol.

• Any owner, operator, or employee who has been convicted of a sex, arson, or violent felony offense within the past 10 years, or for the unlawful sale of controlled substances within the past seven years.

• Any owner or operator who is in recovery from drug and/or alcohol abuse who has been clean and sober for fewer than two full years.

The ordinance also states that: Level 2 or Level 3 sex offenders would not be allowed to live in a structured sober living home; that one house staff member must be available at all times; and that the home must have Naloxone (Narcan) on the premises, and that residents be trained in the use of the medication, which is used to block the effects of opioids in an overdose situation.

In addition, the ordinance would require that house managers take a city-approved course that trains them in first-aid and CPR, infectious disease control and prevention, crisis prevention and intervention, and assisted self-administration of medication.

It adds that house managers must have at least a high school or general equivalency diploma; be at least 21 years old; and be clean and sober for at least one year.

Several recovery industry representatives brought up concerns and suggestions on the draft ordinance.

Peter Thomas, executive director of Chapter 5 Treatment Programs, voiced support for a requiring 24-hour awake supervision at the homes. “I know that has been an area of contention,” he said, adding, “I want to express my view that I think that’s really important.”

Maintaining that the 24-hour awake supervision requirement would help to hold the homes accountable for providing services that meet the clients’ needs, Thomas said, “Beyond people sneaking out, I think a real concern is overdose and death in the houses.”

In addition, Thomas said the ordinance includes “a couple of areas that I think are a little over-restrictive.” For instance, he questioned the need to provide the city with names of staff members.

Bill Orick, program director of Triple Point Recovery Homes, which has a contract with the county probation department, noted that his clients are often ordered to go into the program and frequently have felonies on their records.

Of the draft ordinance’s requirement that house managers be 10 years without a felony, Orick said, “That’s a real concern with us.” He noted that many of his managers have been through the Triple Point program and are trying to change their lives.

“That’s discriminating against individuals trying to change their lives, but they have unfortunately had felonies,” he said of the ordinance’s requirement on past felonies.

The ordinance includes a mandatory review by the council after the first year to see “what’s working, and what isn’t working,” Paladini said.

The draft ordinance – revised, based upon this week’s suggestions – is scheduled to be on the council’s study session agenda for Sept. 27, with a possible vote on Oct. 11.