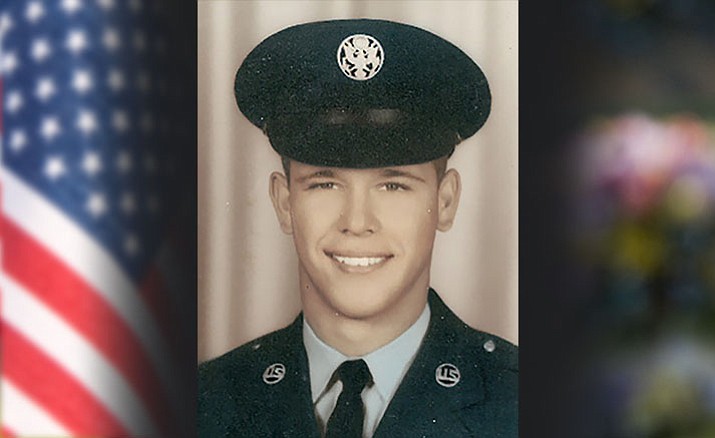 Daniel Stephen (Loomis) Bissen, age 67, of Dewey, Arizona passed away on Aug. 27, 2016 at the Prescott V.A. Hospital surrounded by his family. Daniel was born on Jan. 17, 1949 to Jack and Dorothy Loomis in La Crosse, Wisconsin. Daniel graduated in 1967 from San Dieguito Union High School, and then enlisted into the military.

He was married in 1970 and had two sons, Robert and Michael. He is survived by his mother Dorothy; his two sons Robert and Michael; and his brothers Michael Bissen, Rick Hauser, and Chad Loomis; and his sisters Denise Swift, and Jody Thompson.

He was preceded in death by Jack Loomis.