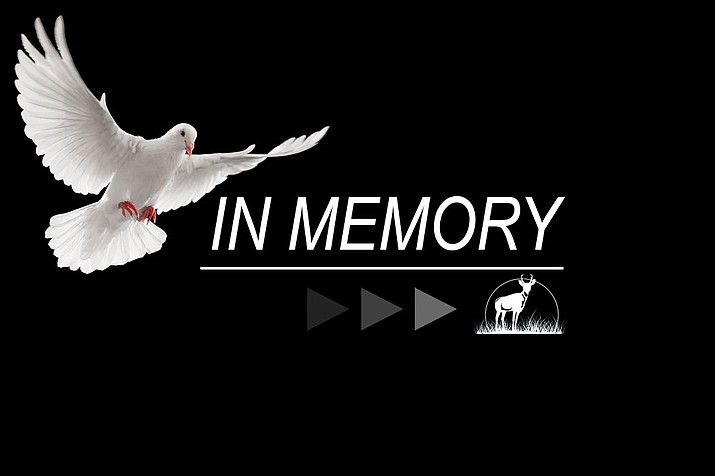 Barbara Buckwalter, 75, passed away on October 18, 2016. She and her husband Kenneth “Buck” Buckwalter moved to Prescott Valley from San Diego in 1993.

After retiring from her endeavors as a small business owner (21st Century Sewing), she became an active participant in many community events and Chamber of Commerce functions. Barbara found much joy in volunteering with organizations such as The Yavapai Food Bank. Along with her husband Buck, Barbara was an avid supporter of the PV Police Foundation.

In lieu of cards or flowers please make a donation to PV Police Foundation or the Yavapai Food Bank.