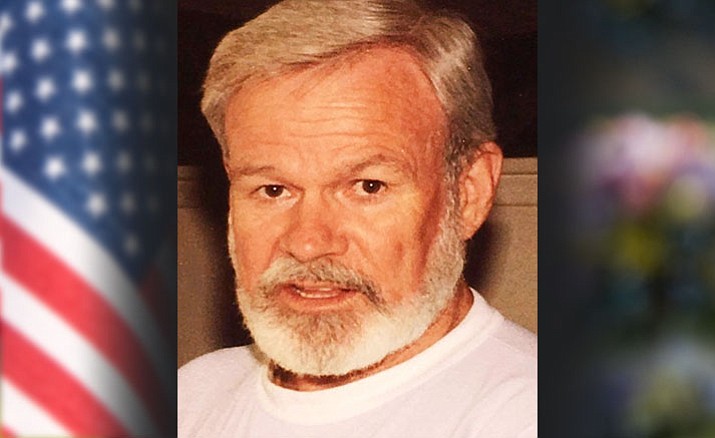 Robert A. Norris, 86, passed peacefully with his wife of nearly 30 years by his side. Bob lost his fight against Alzheimer’s at his home in Prescott Valley, on September 21, 2016.

Mr. Norris was born October 3, 1929 in La Mesa, California to Harold L. Norris and Iola Mae (Smith) Norris both of whom have preceded him in death along with his older brother Harold L. Norris, Jr.

After graduating from San Dieguito High in 1947, like most boys his age, he signed up with the Air Force to fight in WWII. He was soon over in Germany participating in the Berlin Airlift. After two stints in the Air Force, he went to work for Pacific Bell telephone company. Mr. Norris worked for Pacific Bell for over 30 years in southern California. He retired and married the love of his life, Irene, and they began the next chapter of his life together.

Moving to be near family, they settled in Prescott Valley, Arizona where they have lived for 10 years.

Bob loved to play softball and was a great pitcher. He also enjoyed golf, crosswords, politics, dancing and most of all time spent with family.

He is survived by his loving wife Irene and their blended family: Glenn Norris, Kathi Norris, Janna Stout, Lisa Gootee, Amanda (Bryan) Griffith and Grandchildren Caitlyn and Chloe Stout. Also survived by his sister Patricia Lawyer of Oregon and many more relatives he loved dearly.