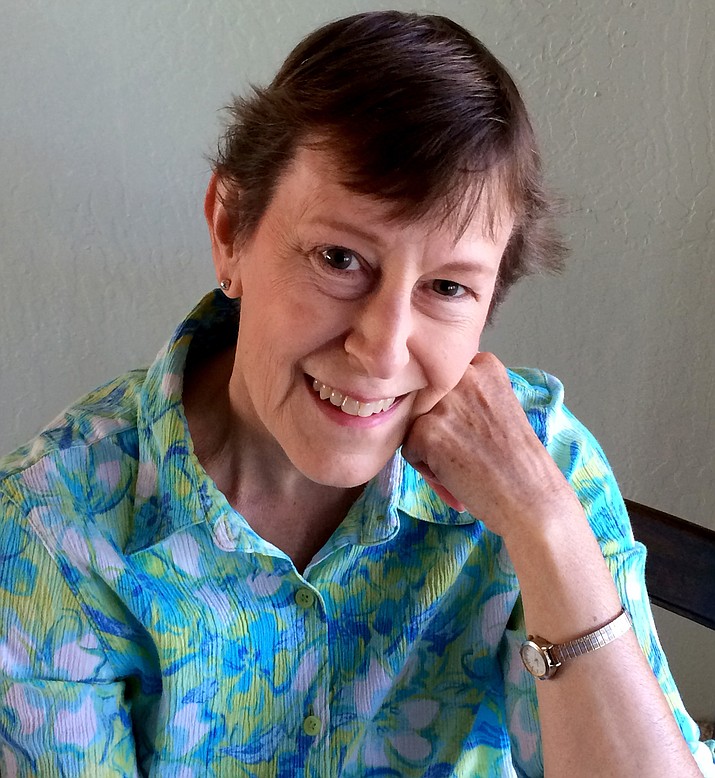 “At the beginning, doctors told me if I didn’t start chemo, they gave me six months,” said Tami Knapp, 57, who resides part-time in Prescott.

ILC is difficult to diagnose; a mammogram five months earlier showed no signs of cancer. ILC typically causes a thickening or fullness in the breast, not a lump.

It was a painful kidney issue that sent Knapp to the emergency room in 2007. During a procedure to put a stent inside the ureter tube, a camera and biopsy didn’t pick up cancer because it was growing outside the tube and throughout her abdomen.

She didn’t feel any better and returned to the hospital where soon the tests began – x-rays, renal scans, bone scans, two CAT scans, a pelvic bone biopsy. Two lumps on her ovaries sent her to a gynecological oncologist, who said she didn’t have ovarian cancer. In the meantime, she also was having her gall bladder tested. During an endoscopy procedure, doctors couldn’t find the small organ, so they made a large incision. Her urologist was present, too, to check the ureter tube.

“That’s when they saw the cancer all over my abdomen,” Knapp said. Doctors closed her up without further surgery. Radiation was not an option.

Because cancer had been mentioned on and off as a possibility, the final diagnosis didn’t come as a shock.

She does get anxious when the tumor markers in her blood tests go up. This indicates the chemotherapy she’s taking isn’t working as well as it should. She still has a port inserted in her chest, but her chemo more recently is in pill form.

Chemo can be hard on the body. Knapp has painful neuropathy in her hands and feet. The first chemo caused her to lose her hair.

“Yeah, it was hard. I bought a wig, but it didn’t look good. I wore scarves with a hat. I felt uncomfortable, but I still went out and did stuff,” she said.

Her husband did what he could, but he wasn’t very good at giving support – poor bedside manner, Knapp said. However, he accompanied her to all appointments and advocated for her with the doctors. During chemotherapy, she made friends – and lost friends. Her husband passed away earlier this year.

After being on seven types of chemo medication, Knapp said she gets worried as her options dwindle. At one point, she spoke with a doctor researching a new type of medication not yet on the market. She feels participation in a study is a last resort.

“But my doctor said, ‘Don’t worry, I have another one,’” Knapp said, adding that she also takes a hormone inhibitor.

She has good days and bad days. On bad days, food backs up in her colon where the cancer growing in the abdomen causes constrictions. It knocks her down for a day or two every few weeks.

She’s set up a will and planned a memorial. Four years ago her three sisters and six high school girlfriends – two from out of state – planned a Tribute Party that took her by surprise. They told stories, learned a hula dance, created notecards from Knapp’s paintings, and generally had a celebration of her life with her.

“I’m happy to have lived this long and experienced all that I have in that time,” Knapp said.

She plans to spend more time with family and make a permanent home in Prescott. Every other appointment or so, her doctor still introduces her to others as his Miracle Patient.