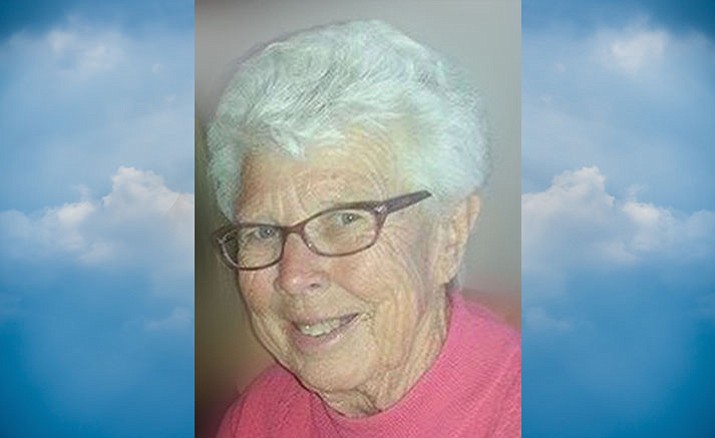 Alys Mae Berghoefer left this earth to be with her Heavenly Father on October 6, 2016. Alys was born February 16, 1937 in Franklin County, Iowa to Adolph and Laura (Christiansen) Freese. She was 79 years old. Alys graduated from Franklin Consolidated High School in 1956. On August 26, 1961, Alys married LeRoy Berghoefer. In 1964, Alys and LeRoy moved to Prescott, Arizona where they raised their family and lived for over 50 years.

A memorial service will be held at 1:30pm on Tuesday, October 11th at the American Lutheran Church, 1085 Scott Drive, Prescott.