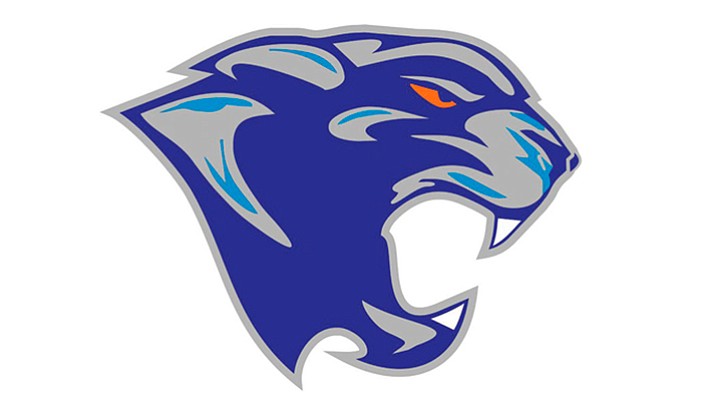 At the Cougars’ main gym, Chino won 25-5, 25-12, 25-19. Katryna Davis registered 10 kills and three service aces, and Jacelynn Clements tallied eight kills and three aces, leading 3A Conference No. 10-ranked Chino to a sixth win in its first eight power-point matches of the 2016 campaign.

Also standing out for the hosts were Josie Cutlip with 21 assists, five aces and five kills, and Kylee Tiedeman with 15 digs and two aces.

Camp Verde (1-7 overall, 1-1 region) of the 2A Conference will visit Glendale Prep for a Central Region clash at 6 tonight.

River Valley defeated Chino Valley 35-0 on Friday, handing the Cougars their third loss of the season and dropping them to .500 for the first time this year.

The Twilight is a rare night race for more than 100 high school teams from across the country.

It is also a national qualifying meet.

Becca Tupper placed 34th with a time of 21 minutes, 8 seconds in the girls race.

Brenden Tupper had the top Chino boys finish, placing 51st with a time of 17:57.

Chino’s next game was scheduled for 4 p.m. Tuesday, Oct. 4 against Phoenix Country Day in Phoenix.

After that, there are six games remaining on the regular season schedule before the Cougars try to defend their state crown.

The Chino Valley High School girls soccer team’s perfect record was spoiled by a 1-1 tie with Blue Ridge on Sept. 30.

But, the Cougars remained undefeated by winning three other games over the past weekend.

The Cougars were scheduled to play at Camp Verde on Tuesday, Oct. 4. They have two other games remaining on the schedule, vs. Northland Prep and Camp Verde, before the playoffs begin.