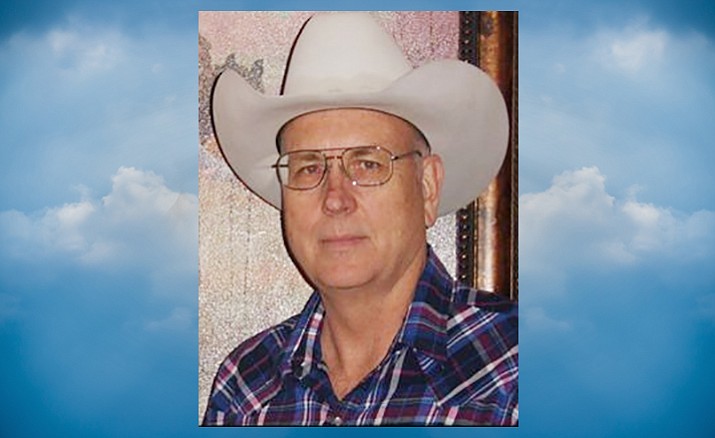 Larry Ray Romney peacefully passed away November 8th, 2016 at his home in Chino Valley, Arizona. Larry was born in Deming, New Mexico on February 18, 1952 to Archibald Burrell and Thelma Rosetta (Barker) Romney. He graduated from the University of Arizona in 1973 with his bachelor’s degree in business.

Larry spent his life serving the Lord, his family, and his community. At one point he was serving on over 20 civic boards while running a successful business and raising a large family. He is survived by his wife, Susan Carol (Marum) Romney, his siblings Norleen Cross, Anthony (ReNae) Romney, Archibald (Connie) Romney; his eight children: Larry John Romney, Andrew Romney, Carol Romney (Fernando Leiva), Matthew (Danielle) Romney, Adam Romney, Melanie (David) Cox, Emily (Michael) Cox, and Julie (Kyle) Clark; and his 28 grandchildren. Larry was happiest when he was helping others and when he was surrounded by his family, especially his grandchildren. We know he is looking forward to a grand reunion with all of his family someday.

Memorial Contributions can be made to The A.L.S. Foundation.