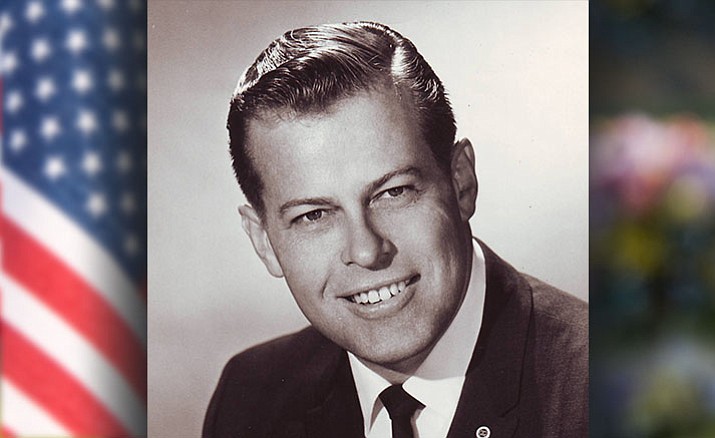 Robert McLeod O’Neill passed away at sunset on October 24, 2016, at the age of 93 with his daughter, Diane, holding his hand. Bob was born in Winnepeg, Canada, on July 6, 1923. He immigrated with his family to California when he was a boy and received his citizenship in the United States.

Bob became a member of the U.S. Army while an undergraduate at UCLA and was captured by the Germans during the Battle of the Bulge in December 1944. He escaped from the Germans in January 1945, while being held by them at OFLAG 64 in Poland. Bob attended reunions of the survivors of OFLAG 64 well in his eighties.

Bob married the love of his life, Katheryne (O’Kane) in 1946 and they adopted two children, Dennis and Diane. His distinguished career as a Manager/Commercial Banker with Santa Monica Bank and an Executive with Wells Fargo Bank included a stint with Litton Industries as a business manager in the early 1960s that involved the family residing in West Germany for three years.

Bob made Prescott his home in 1990 and, with the exception of a few years living in California and then Scottsdale, resided there until death. He was pre-deceased by his parents and his wife Katheryne.

The family would like to give special thanks to the VA Medical Center in Prescott for Bob’s medical care at the CLC and Hero’s Way Hospice.

Bob is survived by his children, Dennis and Diane, and his daughter-in-law, Barbara.

There are no services planned.