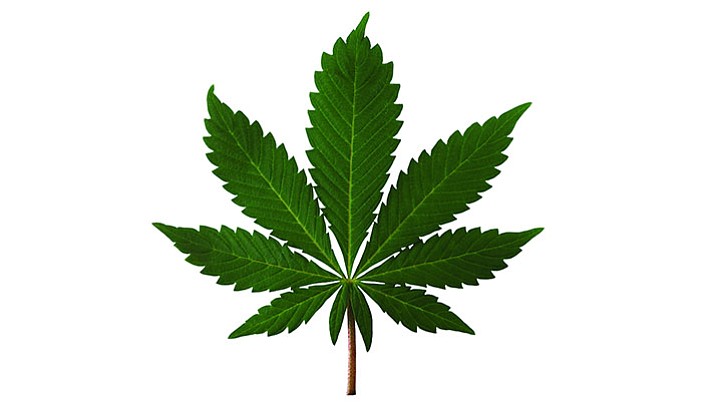 Prop 205 It would make pot legal for adults 21 and older, allowing them to use, possess and grow up to an ounce of the drug.

PRESCOTT – As Arizona’s recreational-marijuana proposition trailed at the polls late Tuesday, Yavapai County Attorney Sheila Polk said she was “cautiously optimistic” that the trend would hold and that Proposition 205 would fail.

Polk, who led the campaign against the initiative, attributed the early results in part to the opponents’ level of organization. The opposition “had lots of volunteers across the state working hard to raise awareness,” Polk said.

“I hope the trends hold (statewide) and we come out victorious,” Polk said, noting that her “big three” reasons for opposing the proposition included: The negative impacts on children; roads that would be more dangerous because of marijuana users; and the lack of local control.

The vote marks a clear difference from six years ago when Arizonans narrowly agreed to allow those with certain medical conditions and a doctor's recommendation to obtain up to 2 1/2 ounces of marijuana every two weeks. Nearly 109,000 people have qualified.

Proposition 205 was crafted to immediately allow any adult to have up to an ounce of the drug, consume it in private, as well as to grow up to six plants. And beginning in 2018 there would be state-licensed retail outlets for purchase.

This measure followed the lead of Colorado and Washington where voters have previously concluded there is no reason to limit marijuana use to patients.

It was an expensive campaign on both sides, with proponents amassing a war chest of $6.6 million against $6.1 million accumulated by foes.

Proponents argued the measure would regulate marijuana like alcohol, with a limited number of legal dispensaries, a state agency responsible for setting rules and taxes collected. And they are riding a wave of support with similar measures on the ballot in other states.