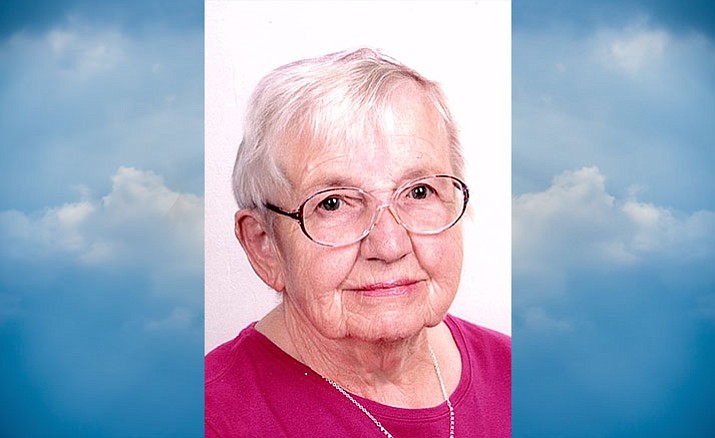 Florence Magdeline Rask, 91, of Prescott, Arizona, went to be with the Lord on October 24, 2016. She was born in Detroit, Michigan to parents Theresa and Ambrose Gasperovich on July 25, 1925, and lived in Southern California for over 50 years. Her hobbies included playing cards and working on crossword puzzles.

Florence was preceded in death by her husband Wallace and son Gary Hardy; seven sisters and three brothers.