Even Cowboys get the blues 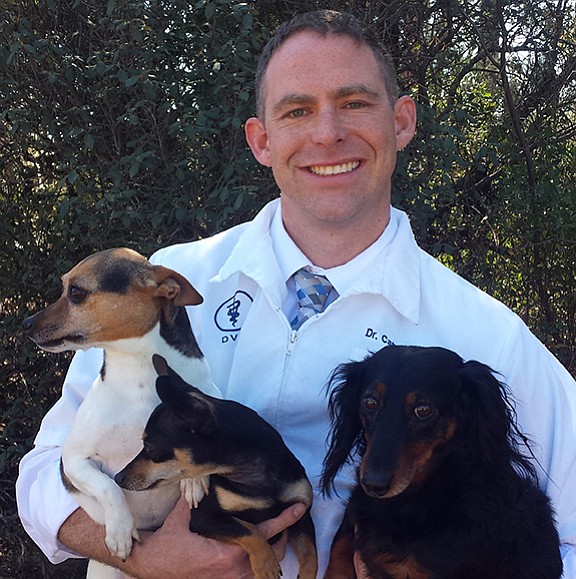 As West Yavapai Guidance Clinic reflects on its 50th anniversary, we have enlisted the help of key individuals – past board members, former directors and current staff – to help us in the process. Longtime Prescottonians may remember a popular poster awareness campaign West Yavapai Guidance Clinic did some 30 years ago. It seemed like an interesting idea to check in with the local “cowboy” from that poster and ask him to join us in our celebration. Here is what he had to say:

The 1985 campaign picture for West Yavapai Guidance Clinic, Even Cowboys get the Blues still hangs in my childhood bedroom. I was 7 years old when I dressed up like a cowboy for that campaign, not knowing the impact of depression and only having a limited scope of what the blues were. My life continued on: I graduated from Prescott High School in 1996, received a Bachelor of Science from the University of Arizona in 2001, and started my first career as a U.S. Army Captain, Ranger with deployments to both Kosovo and Iraq. It was during this time and after my deployment that I saw the effects of the blues, depression and PTSD.

In war they say you can catch PTSD like it is a cold or flu. When your life is in danger, the traits of PTSD are what keep you alive. You are vigilant, react to strange noises, sleep lightly and wake easily, and have flashbacks to remind you of the danger. On my deployment in Iraq, literally within hours of crossing the Kuwait border, we had our first enemy contact. We were there just after the invasion, and everything was in complete chaos. Our 800-plus-man battalion was responsible for an area in the heart of the Sunni Triangle with a population of over 1.2 million Iraqis. We lost 37 guys in that tour.

I saw plenty of tough, hardened soldiers go through a spectrum of changes after some intense battles; almost catatonic, the classic distant look in the eyes. It’s a look that has been recognized through the ages, but only recently are we starting to figure out some of the complexity of the human mind. At the Infantry school our instructions as officers were to keep the conflict “moral.” I was fortunate, as an Officer and Army Ranger I had extensive training; whereas the typical soldier generally only gets several weeks of specialized training. I knew how to handle a lot of these things, but the majority of the soldiers generally did not. I started gravitating toward veterinary medicine, as I had to treat the wounded combatants and civilians; not to mention being captivated by the diversity of the wild dogs that roamed free (obviously preferring to look after dogs).

I have no idea why I survived the war, but it certainly enlightened me to the plight of those who endure extreme hardship. The war may be over for the U.S., but it isn’t over for a lot of us. It echoes every day.

After my time in war, I became a veterinarian and joined my wife at Prescott Animal Hospital, allowing me to focus more on the human/animal bond. I continue my service by caring for canines in the Soldiers Best Friend Program (soldiersbestfriend.org). Soldiers Best Friend provides U.S. military veterans living with combat-related Post Traumatic Stress Disorder (PTSD) or Traumatic Brain Injury (TBI) with Service or Therapeutic Companion Dogs, most of which are rescued from local shelters. The veteran and dog train together to build a trusting relationship that saves two lives at once and inspires countless others.

As a veterinarian, I have the good fortune to treat humanity by nourishing the human/animal bond. I see daily examples of animals assisting their owners with disabilities, being a friend during a difficult time, or just helping someone get out of the house. There is no limit to the power a relationship with an animal can have on a person’s mental health.