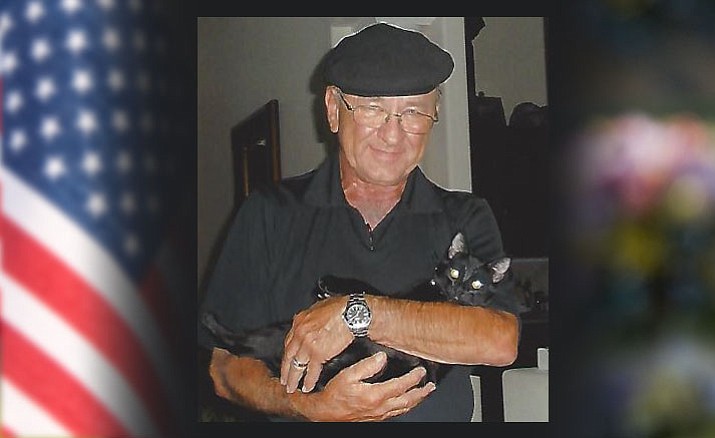 Ron proudly served his country from 1961 to 1967 as a United States Naval Corpsman.

Ron then began his career as a Pharmaceutical Medical Center Representative for Roche Laboratories in 1968. He enjoyed educating medical staff until he retired to Prescott Valley, Arizona in 2004. Ron was involved in several charitable organizations, including Cassie's Friends, A Gift of Life; The Unforgettables Foundation and The Donor Network of Arizona's local branch.

Surviving are his wife Patti; son Keith; daughters Shannon and Marissa; grandson Forrest and wife Maria; sister Patricia Colvin and husband Gene; brother Joal and wife Lucy; and many nieces and nephews. He was predeceased by his parents, Joseph and Wanda Ranus; daughter Cassie; brother Jerome; and son Stephen.

A memorial service will be at 1 p.m. on May 14, 2016, at the Bob Stump Veterans Medical Center Chapel in Prescott, Arizona with full military honors.

In lieu of flowers, the family has suggested a donation to the daughters college fund or to the Donor Network of Arizona's local branch.

ABC Funeral was entrusted with the arrangements.