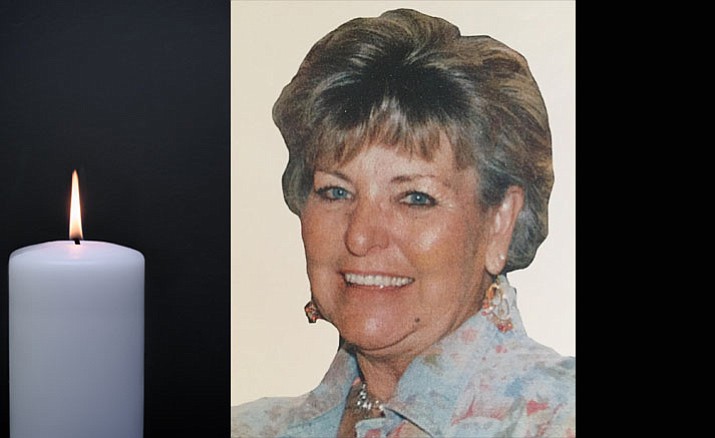 Betty Jo passed quietly passed away to be with our Lord May 4, 2016.

Betty Jo was born Sept. 3, 1934 in St. George, Utah. She was raised on a farm in St. George, later moving to Pioche, Nevada where her father went into mining and Betty Jo went to high school.

She worked hard and was well respected in the clothing manufacturing industry where she held management positions, and also properly managed five children. She was an exceptional seamstress.

She loved to play golf and spent many hours with Ken, her children and friends enjoying time spent together on the links. Ken and Betty Jo started and hosted the CHN Golf Tournament over 30 years.

Private memorial to take place at a later date.

In lieu of flowers, donations can be made to Huger Mercy Center, 2345 W. Orangewood, Phoenix, AZ 85021, in memory of Betty Jo Chance.