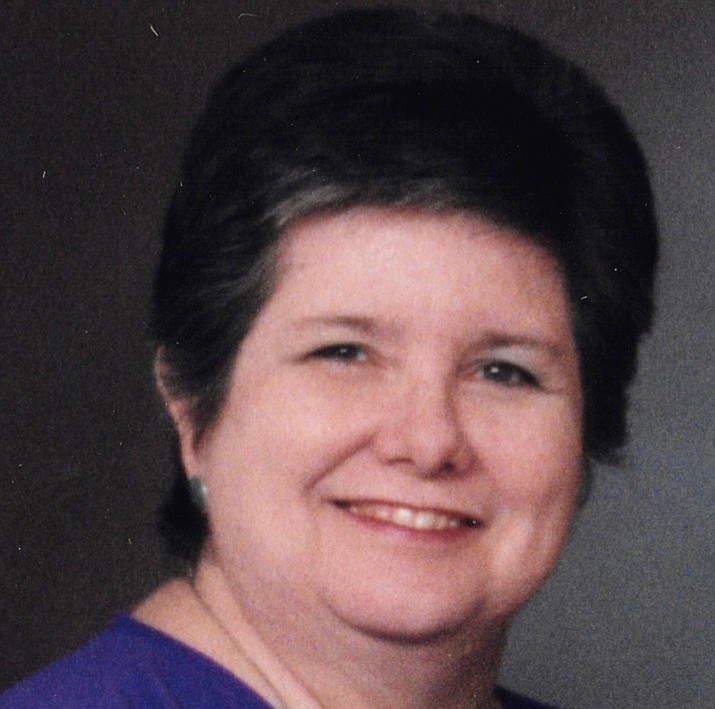 Linda L. McFarland was born Oct. 5, 1946, in Wayne, Nebraska, the daughter of Merlin and Della Mae (Summers) Preston. She graduated from Wayne High School with the Class of 1964, and went on to receive a BA in Elementary Education from Wayne State College and a MA in Education from the University of Nebraska Lincoln. She began her career as a teacher in North Platte, Nebraska; and worked at First Federal Credit Union and Southgate United Methodist Church in Lincoln, Nebraska.

Linda moved to Arizona in 1994 where she owned and operated a HobbyTown store in Ahwatukee, Arizona, and later worked for the Chino Valley Chamber of Commerce. She was always active in the community and Methodist Church. She enjoyed playing cards and was a lifelong teacher, interacting with and making positive contributions to the lives of children wherever she went.

She was preceded in death by her mother.

Memorial service will take place at the First United Methodist Church in Wayne, Nebraska, on Saturday, March 26, 2016, at 2 p.m. Any memorial donations will be given to the Wayne State Foundation in honor of Linda (or visit gofundme.com/acv8n87w to donate online). In honoring her wishes to be cremated there will be no viewing or visitation.