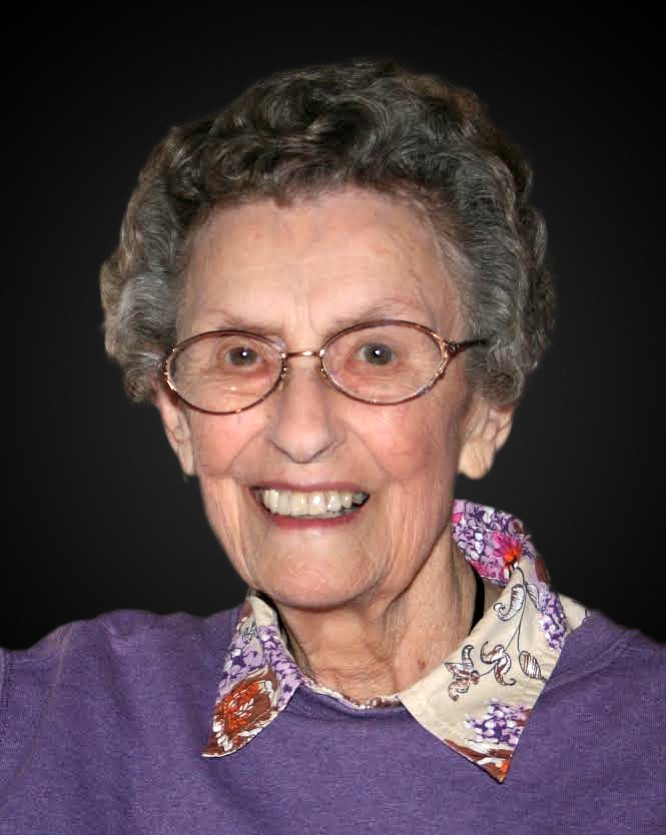 At age 12, the family moved from their farm to Hollywood, California. Jean went on to work at a bank, often waiting on actors like John Carradine and Errol Flynn. In 1947, she married Richard M. Tone and they moved to Eugene, Oregon. The family moved briefly to South Africa in 1967 before settling in Prescott, Arizona, in 1969. Jean worked 25 years in the medical field with Drs. Dale Ring and David Rummel. She enjoyed sewing, quilting, tole painting, playing Rummikub and watching Jeopardy.

Jean was witty and had a thirst for knowledge. Her friendships were lifelong, and her kindness to others earned her many stars in heaven.

Jean is predeceased by her son, Jon; sister, Mary Sorgaard; and husband, Richard.

She requested there be no service. A gathering of friends and family will take place at a later date. Family may be contacted at 1244 Overstreet Drive, Prescott, AZ 86303.