Caregiver accused of stealing $6,000 from client 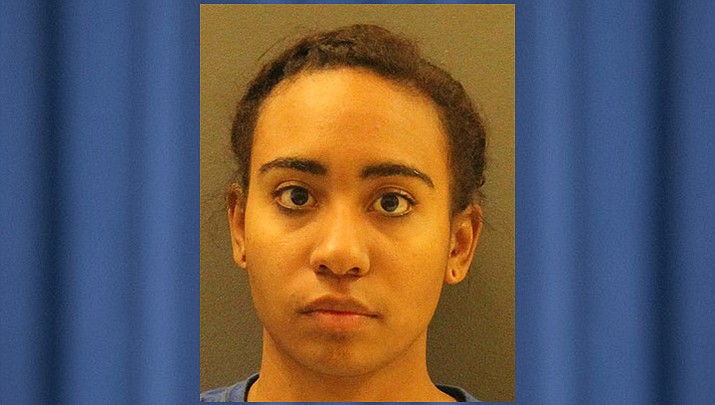 PRESCOTT – A 21-year-old caregiver was arrested after a police investigation determined she had stolen $6,000 from an elderly Prescott woman, according to police spokeswoman Lt. Amy Bonney.

Jasmine Moore, of Paulden, is alleged to have taken three blank checks from the checkbook of the 95-year-old victim. Then, using her cell phone she electronically deposited them into her own account, starting in Nov. 2015, Bonney said.

The theft was uncovered when the victim’s daughter noticed the checks were missing.

On Wednesday, March 23, detectives located Moore and placed her under arrest.

She was booked into the Camp Verde jail for charges of forgery, fraudulent schemes, theft and attempted theft.