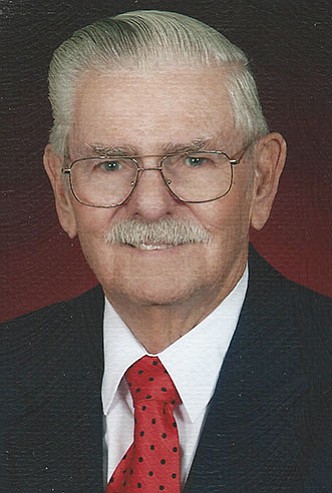 He had just celebrated his 86th birthday on March 10 as family and friends surrounded him with love and prayers. Walt was born March 10, 1930 in San Diego, California, the son of George and Hazel Duffett.

A wonderful family man and military veteran of both the Marine Corps and the Air Force, he was a hardworking, dedicated military man and rose to the rank of Lt. Colonel in the Air Force. He had already served as a Marine in the 1st Marine Division, 1st Tank Battalion, in battle in Korea and at Inchon and the Chosin Reservoir. In the Air Force, he taught as a professor at the Air Force Academy and as a cartographer at other duty stations, including Yokota, Japan. Together he served 24 years in the service of our country and was proud to do so.

In between all his teachings and studies, he and Julie managed to go on several cruises and travels to Europe, including Spain and Morocco. What a wonderful time they had!

Once a Marine, always a Marine! Semper Fi, old buddy!