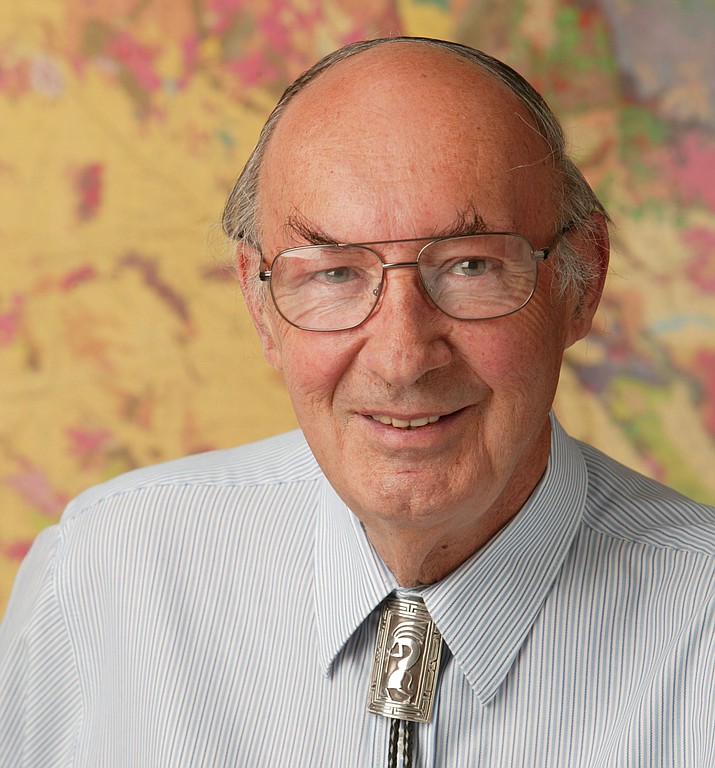 Edwin “Ed” McGavock of Prescott passed away peacefully at home on March 14, 2016, after a brief, courageous battle with cancer. He was born in 1936 in Staunton, Virginia.

Ed graduated with a Master’s degree in Geology from the University of Virginia and began a 31-year career with the U.S. Geological Survey Water Resources Division in Arizona and Washington State. He supervised water resources investigations. He also planned and participated in groundwater and water-use studies.

He continued with a 21-year career as a consultant with Montgomery & Associates as a hydrogeologist where he worked on groundwater investigations principally in Northern Arizona, Texas and Chile. He shared much of his research, speaking at numerous conferences.

Ed was a special individual who led by virtue of who he was: a man of unbiased honesty who insisted his clients receive the best, most accurate information possible. He was highly regarded by his peers for his diligence, intellect and integrity.

We will miss his humor, his sincerity, love of storytelling, friendship and companionship.