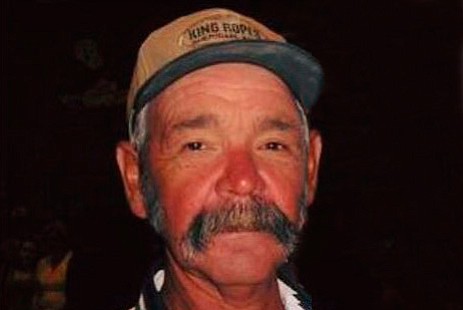 Mitch married Tina in 2004 and they spent their lives in Prescott Valley. He loved team roping with his horse Wheeler, camping, fishing, and country dancing, playing card games with his children, playing pool, and golfing trips to Crown King.

Mitch got into the drywall business with his Uncle James where they worked as a team for many years. Throughout the years, he earned the nickname “Scratch” from his Uncle. Later Mitch and his best friend Bruce would become “Pyramid Drywall.”

Everyone that Mitch met became an instant friend. There were no strangers. He was loved by all and will truly be missed by many family and friends.

He is preceded in death by father and mother Billie and Maxine Harris, brother Ron Harris, and aunts and uncles.

We would like to thank all of our friends for being here for our family during this time. Also, a very special thank you to Granite Mountain Hospice for the care that Mitch received during this time.

Mitch chose to donate his body to Science Care. There will be a Celebration of His Life at a later date.