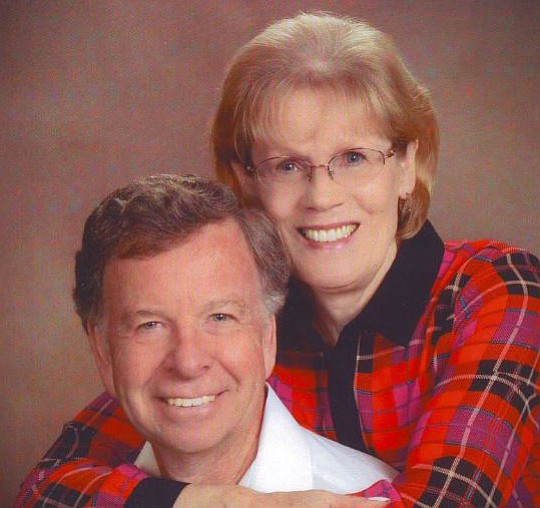 Brad and Linda Davis are celebrating their 50th wedding anniversary. They were married on April 1, 1966 in Las Vegas. They moved to Prescott in 1991 from Southern California. They have a daughter, Sandy (David) and a son, Brad (Angela) and four grandchildren (Alexandria, Jacob, Jordyn and Jaysen). They will be celebrating with the whole family on Balboa Island in California.