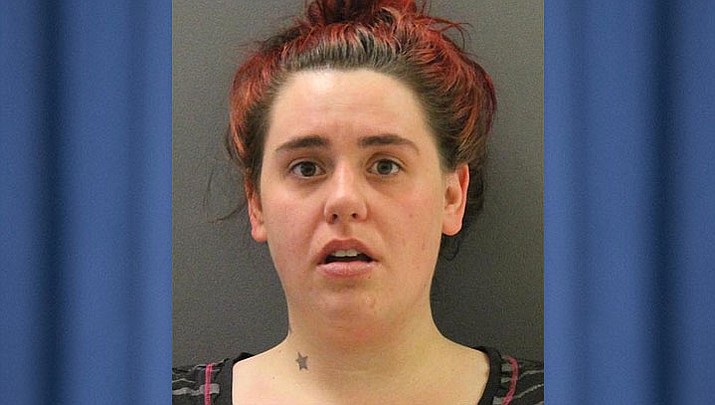 PRESCOTT VALLEY – Yavapai County sheriff’s deputies are looking for a 24-year-old woman in connection with the abuse of her infant son, who tested positive for methamphetamine, a YCSO spokesman said.

On Feb. 25, deputies responded to a home in the 6200 block of Lancelot Avenue for a report of a physical fight. They found Tyler A. Varga, 24, who admitted arguing with his girlfriend, Crystal L. Parker, 24, spokesman Dwight D’Evelyn said. Parker was no longer there. 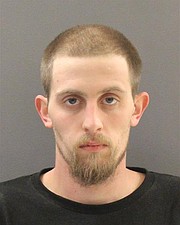 Varga had his 10-month-old son with him, D’Evelyn said, and Varga and two other adults at the home “all showed signs and symptoms of drug use.”

When a deputy checked the home, he noted no running water and found a syringe on a nightstand in a bedroom where the baby had slept.

“(Varga) denied any connection with the syringe even though the deputy noticed fresh track marks on his arms. When deputies found marijuana pipes in the home, (Varga) admitted to marijuana use,” D’Evelyn said.

A representative of the state Department of Child Safety (DCS) took custody of the infant because of the drug use in the home.

Varga was not arrested on that day.

On March 1, the DCS representative contacted the deputy and said the infant had high levels of meth in his system.

“A couple days later, DCS personnel confirmed the tests on the infant revealed exposure due to constant methamphetamine use in the environment and indicated the infant was miserable and going through withdrawals,” D’Evelyn said.

Deputies went back to the home on March 3 to serve DCS paperwork and located Varga outside and detained him. Parker would not come out of the house. She ran out a back door, jumped a fence, and got away.

He was arrested on a felony count of child abuse and was booked on a $10,000 bond.

Deputies are looking for Crystal Parker and are asking anyone with information to call YCSO at 928-771-3260 or Yavapai Silent Witness at 1-800-932-3232, and refer to case 16-007277. Callers to Silent Witness don’t have to give their name and are eligible for a cash reward if an arrest is made based on the tip.