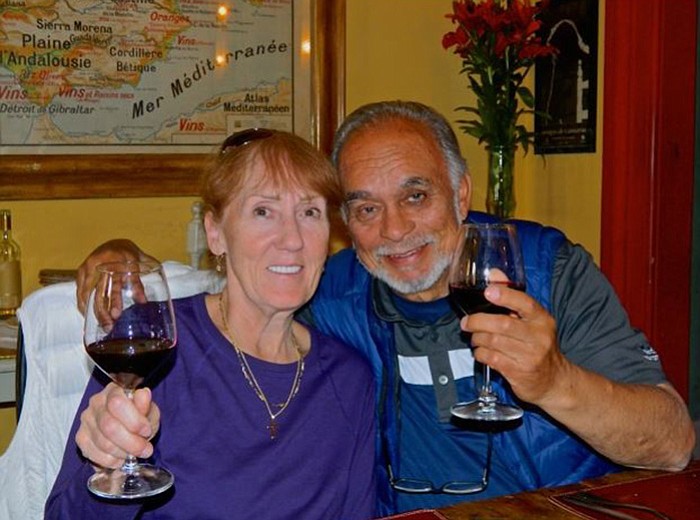 Sylvia and Tom Fuentes of Yavapai Hills, Prescott celebrated their 50th wedding anniversary at a dinner with friends at the home of Jolene and Bill Dunn.

The Fuentes’ were married in New York City on April 24, 1966 at Holy Rood Episcopal Church. They have lived in Prescott since 2013. Sylvia and Tom volunteer with the Kiwanis Club of Prescott.