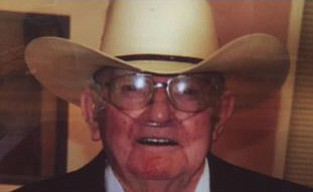 Merlin proudly served his country in the U.S. Army during WWII in the South Pacific. He worked for El Paso Natural Gas till his retirement in 1986, at which time they moved to Kingman, Arizona.

He was an avid fisherman and his love of travel took him to all 50 states and some foreign countries.

Merlin’s family would like to express a heartfelt “Thank you” to all the doctors and nurses at the VA Hospice (Hero’s Way Unit) for their endless caring and love this past 13 months.