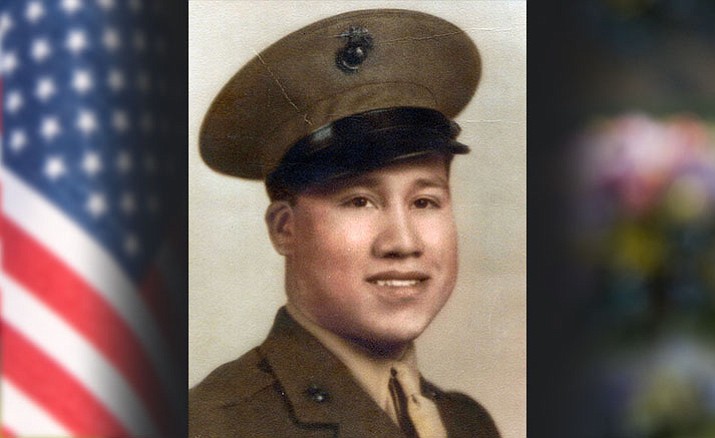 Jose M. Garcia of San Bernardino, California passed away on May 31, 2016. Jose was born in Los Angeles, California on July 16, 1925. Jose was raised in Jerome and went to school in Prescott, Arizona.

He was in the United States Marine Corp and served in the Pacific during World War II. He was a member of the American Legion Post 650 of Redlands, California. He worked

for the United States Post Office in Los Angeles and retired with many accolades and achievements.

Services will be held at 10 a.m. on Wednesday, June 29, 2016 at Westcott Funeral Home in Cottonwood, Arizona with inurnment to immediately follow at Valley View Cemetery in Clarkdale, Arizona.