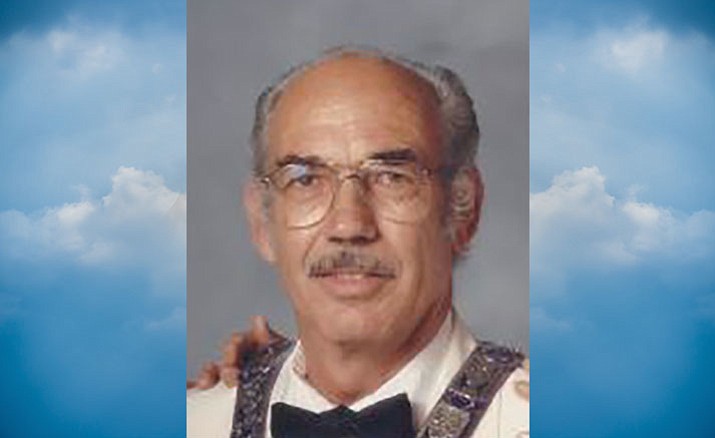 Jim is survived by his wife of 20 years, Ann Moses.

Jim retired after 20 years with Kaiser Steel in Fontana, California, then worked as a bus driver for Fontana School District for 10 years.

In 1999, Jim and Ann moved to Paulden, Arizona, where they built their home and lived in an oasis which flourished under Jim’s green thumb. Jim was a charter member of the Chino Valley Elks Lodge and was instrumental in its formation with early meetings held at the American Legion Post 40. He also was a life member of the VFW.

A Celebration of Life will be at 11 a.m. on Tuesday, June 21, 2016 at Chino Valley United Methodist Church, 735 E. Road 1 South. Military Funeral detail by American Legion Post 6, with a reception to follow.

Arrangements entrusted into the care of Affordable Burial and Cremation, LLC.