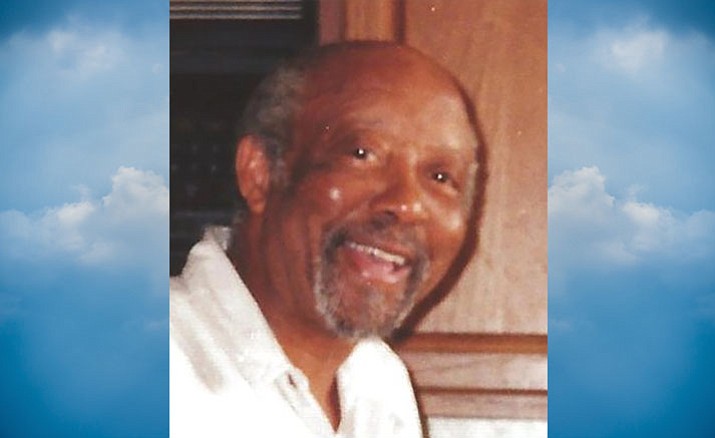 Dr. Arthur (Art) Thomas Faulk died May 30, 2016, in his home in Tucson, Arizona. He was a longtime Arizona resident and had lived in Tucson for 23 years. He died from a series of long-term illnesses. He was 85 years old.

Arthur was born in Nansemond County near Suffolk, Virginia, on July 10, 1930. He was the youngest son of Pompie and Equllia Faulk. He has an older brother, Joseph. Arthur was preceded in death by his parents and sister Dorothy.

Arthur spent his grade school years in the Roxborough section of Philadelphia, Pennsylvania. He went to the University of Pennsylvania in Philadelphia, graduated with a bachelor’s degree in chemistry in 1953, and was a member of the Phi Beta Kappa Society. He was also in Phi Lambda Upsilon, a national chemistry honor society and the Nu Sigma Nu medical fraternity. He completed medical school at Penn in 1957. He was a four-year letter winner for the Penn track team, where he was a nationally ranked long jumper.

He met and married Dolores Smith of Egg Harbor, New Jersey, in Philadelphia. They were married in January 1958 and had been together 58 years at his passing. They had seven sons—Arthur Jr., Mark, Joseph, David, Christopher, Daniel and Matthew. They lived in the Philadelphia area, Prescott and Tucson, Arizona, along with several other towns and cities.

Arthur practiced medicine in Maryland, Pennsylvania, Arizona, Colorado and Washington. After leaving private practice in the early 1970s, he joined the Veterans Administration as a physician and retired in 1993. He continued to work at Family Health Care Partners (FHP) and St. Mary’s in Tucson. He fully retired in 2008.

Arthur is survived by his wife, Dolores; six sons; and six grandchildren. Their son David passed away earlier this year.

A memorial service is planned for Oct. 1, 2016. If you wish to attend this service, have any questions or wish to make comments, please contact Art Jr. at afaulkjr@cox.net or call