Take a train? Part of jet falls off, forces plane's return to Phoenix 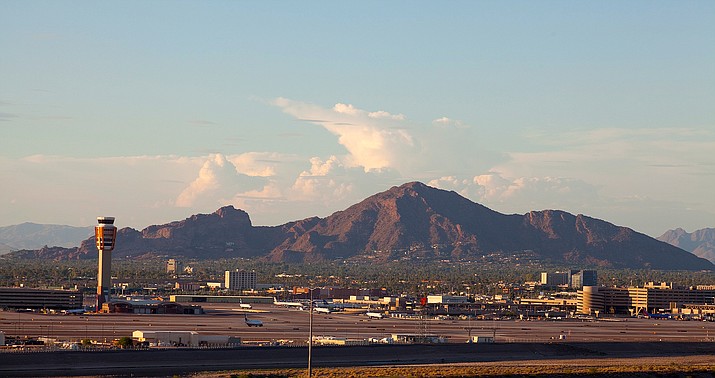 PHOENIX (AP) — Authorities say an American Airlines plane bound for San Francisco had to return to Phoenix's airport after losing part of an engine cover.

American Airlines spokeswoman Polly Tracey says the carrier is working to determine what caused the part — a removable engine cover known as a cowling — to come loose during takeoff.

Tracey says the part was recovered on Sky Harbor property, and no one was injured.

Flight 403, with 136 passengers aboard, was delayed almost three hours before it departed Phoenix for San Francisco International Airport.