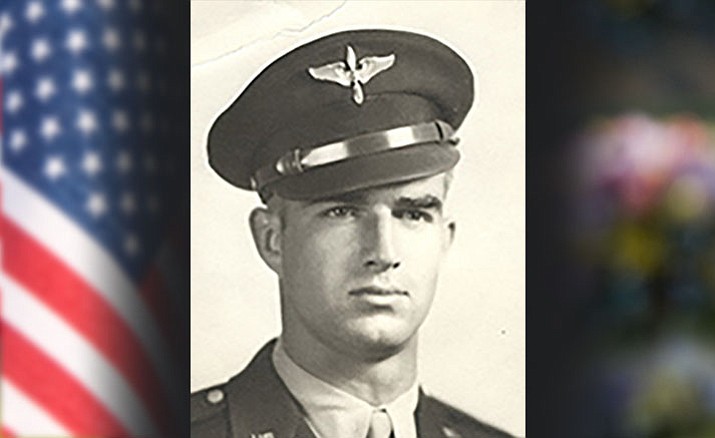 Shelton Barstow Hoffman went home to be with the Lord on Saturday, May 28, 2016.

Barstow was a World War II and Korean War veteran. During this time, Barstow and his wife Virginia adopted six children, of all different nationalities. He completed high school and continued his education through college to receive his Master’s degree. With this education, he became a much beloved school teacher. His faith in God and love for the Lord led him throughout his entire life.

Barstow is survived by his sons Jim (Nancy), Jack (Lily); daughters Judy (Forrest), Jo; and daughter-in-law Cathy. Barstow was blessed to have 21 grandchildren and 23 great grandchildren. He also has two brothers, Rex (Jean) and Max (Donna). Barstow’s beloved wife, sister Marje, son Jerry and daughter Janice have previously gone to be with the Lord.

Barstow was very fortunate to have so many wonderful and loving friends that were like family to him. We thank the Lord for every one of them who have made his life so rich. Dad, you are loved and will be deeply missed.

A military funeral service will be at 10 a.m. on Friday, June 17, 2016 at the Mayer Community Church with Pastor Dan Wuthrich officiating. Full military honors will begin at 10:05 a.m. under the direction of American Legion Post #6 with a flag presentation and recessional by Don R. Mansfield of the Veterans Memorial Pipers. An escorted funeral procession will depart Mayer Community Church at 12:30 p.m. led by the Patriot Guard Riders for final military tribute at the Veterans

ABC Funerals is handling the arrangements.