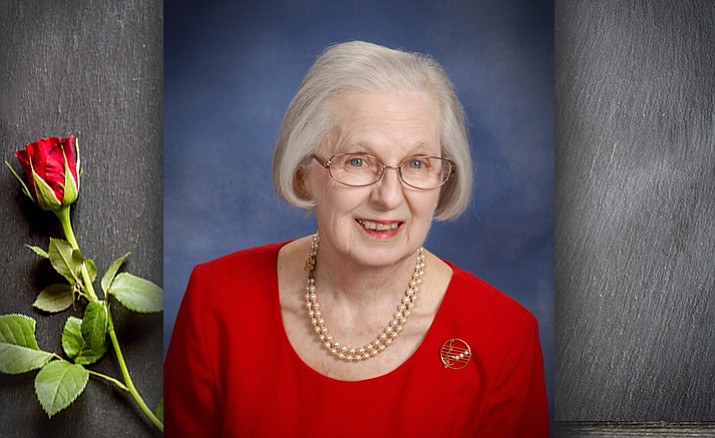 Carol Stearns Johnson of Prescott Valley passed away peacefully on May 26, 2016, in Prescott.

She was born June 27, 1939, in Framingham, Massachusetts, to Henry and Eunice Stearns and was the oldest of five children. She was married on July 1, 1961, to her lifelong husband of 54 years, Bill Johnson.

A career educator, Carol taught elementary age children in four school districts in three states over the span of 43 years. Most recently, Carol taught kindergarten in Mayer, Arizona, from 1993 to 2004. She additionally taught Sunday school at the Prescott Valley United Methodist Church until 2015.

Carol found joy in life from family, church, friends, and the students she taught. She led a happy, successful life and hoped for the same for all her students and those close to her.

A memorial service will be at 2 p.m. Saturday, June 4, at the Prescott Valley United Methodist Church.