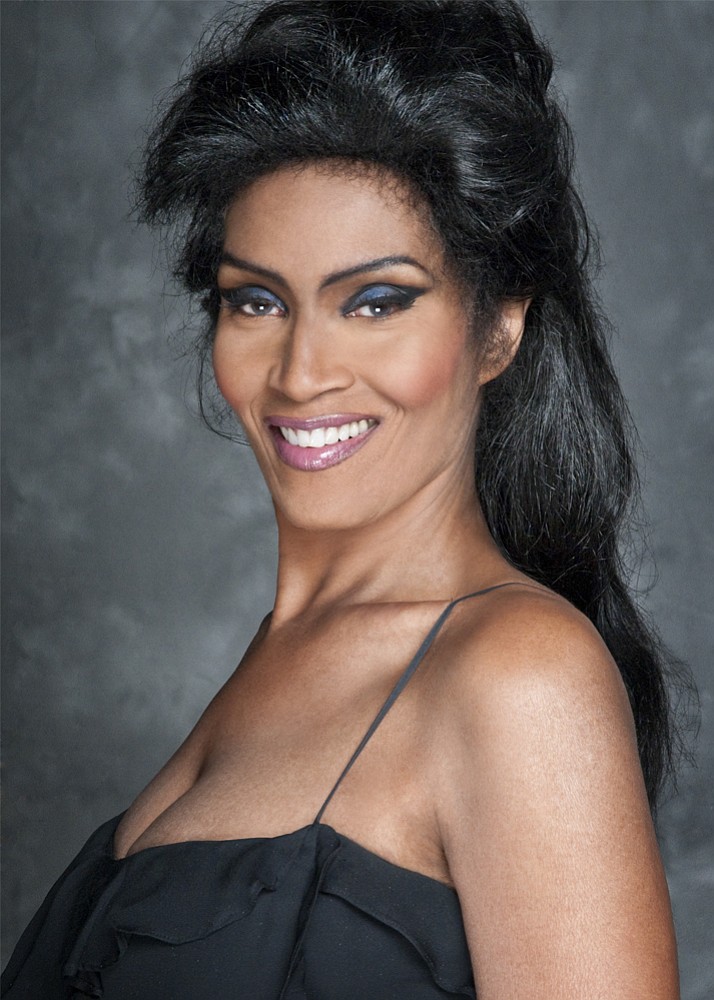 Fans of show tunes won’t want to miss the Prescott Pops Symphony Orchestra’s next concert, “An Afternoon with Kern and Hammerstein.” The concert is set for 3 p.m. Sunday, July 31, in the Yavapai College Performing Arts Center.

The soloists and orchestra, under the direction of Darrell Rawader, will be joined by the 65-voice POPS Chorale in their 10th season, singing music familiar to audiences worldwide.

Pitman Will will sing “All the Things You Are,” “The Last Time I Saw Paris,” “Look for the Silver Lining” “Make-Believe” and “You Are Love.” Jones is slated to perform “Bill,” “Can’t Help Lovin’ Dat Man,” “Smoke Gets in Your Eyes” and “Who.” Kraft will sing “Ole Man River,” “The Song is You” and “Can I Forget You.”

Nache, who lives with his wife and 10 children in Prescott Valley, will perform several solos, including “Lovely to Look At” and “You are Love.”

Jones made her professional debut in the Verdi “Requiem” with the Chicago Symphony Orchestra and within two years made her Metropolitan Opera debut where she was paired with operatic legends Luciano Pavarotti, Placido Domingo, Leontyne Price and Joan Sutherland. This past May she earned her doctorate at Arizona State University. She received the 2015 Positively Powerful Woman Award for Arts and Cultural Leadership sponsored by Triad West Inc. which specializes in leadership, alignment and breakthrough performance through diversity and inclusion.

Pitman Will is pleased to return to sing with the POPS after singing the role of Mabel in “The Pirates of Penzance” in 2014. She has sung with Arizona Opera and the Phoenix Symphony, as well as the Lyric Opera. She holds a doctorate in Musical Arts from Arizona State University, where she has served as a faculty associate in voice for three years.

Kraft began his music education as a 16-year-old. He now holds a Master’s Degree in opera performance from Arizona State University. He has appeared in performances with Arizona Opera, ASU Lyric Opera, Desert Foothills Theater, Opera Revolution and Intimate Opera of Indianapolis. He will be a guest artist with Arizona Opera this coming season.

By day, Nache is a State Farm Insurance agent. He has sung tenor solos with the Yavapai College Master Chorale and the Prescott Chorale, including “Messiah,” “The Creation,” “Elijah” and Bach’s “B-minor Mass.” He has performed previously with the POPS and with the Performing Arts Center.