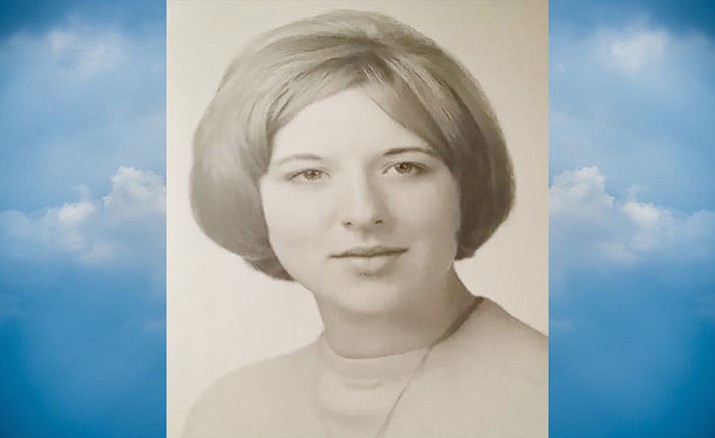 Margaret (Peggy) McGowan, 68 returned to our Lord on Friday, July 15, 2016. She passed away peacefully at the hospital following a long battle with cancer.

Peggy was born on March 30, 1948 in Bridgeport, Connecticut, to Robert F.  and Joan (Hayden) McGowan. She spent her childhood in Presque Isle, Maine and was a 1966 graduate of Presque Isle High School. She also attended the University of Maine at Presque Isle in the teaching program. Peggy was a lifelong equestrian and an excellent horsewoman, she mentored/ instructed in pony club and always kept horses.

In 1984 Peggy moved with her children (and horses) to Arizona where she worked as an administrator at Better Built.