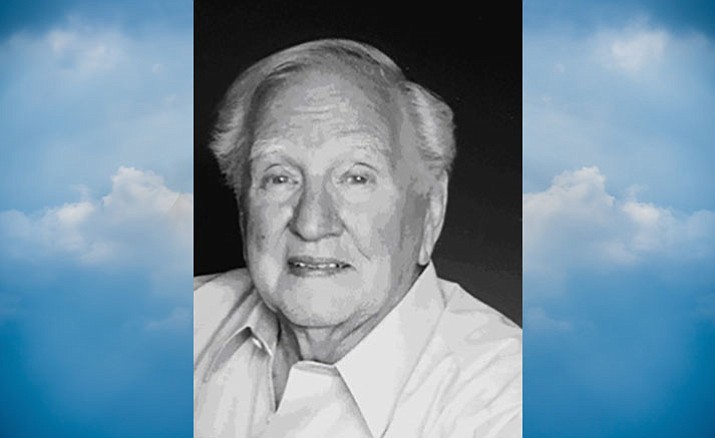 Chuck is remembered by his children and all that knew him as a thoughtful hard working man. He was very giving of his time and energy, and was always fixing, repairing, or building something. He enjoyed fishing, hunting, gun range, and poker games. He spent time with family, sitting around for hours telling stories and drinking coffee. He always asked about his grandchildren and great grandchildren followed by "And how are you?”

When asked; would you give me a hand? His ready answer was -- if you got a nickel.