Man shot by deputies released from hospital, moved to jail 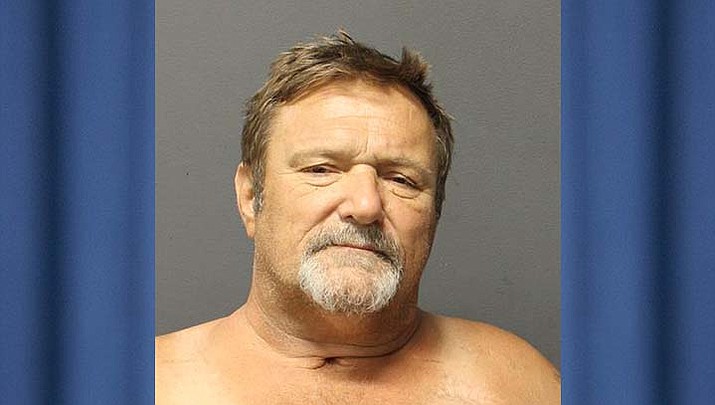 DEWEY – A man shot in the leg by a Yavapai County Sheriff’s deputy after he allegedly confronted deputies with a gun Saturday, July 2, has been released from Flagstaff Medical Center and is in the Camp Verde jail, Sheriff’s spokesman Dwight D’Evelyn said.

William Nelson, 58, is accused of trying to murder his estranged wife, D’Evelyn said, when he followed her as she drove on Highway 169, pulled alongside, and shot five times through the car window.

He did not hit the victim, and drove off.

Nelson was later pulled over as he exited Interstate 17 at Highway 260 toward Camp Verde.

“Nelson exited his vehicle armed with a handgun and when he confronted deputies, a single deputy fired to stop the threat,” D’Evelyn said. “The suspect was hit in the upper right leg / thigh area and went down.”

He was flown to the hospital for surgery.

He’s being held without bond.