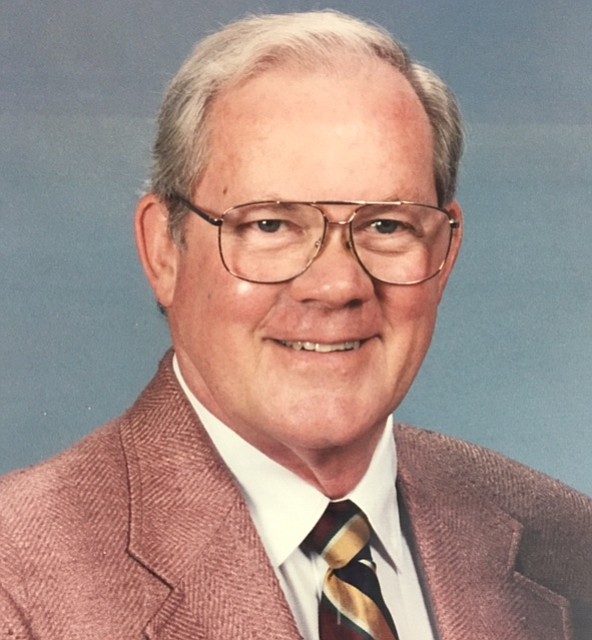 Donald Guy Wilson, 87, a former resident of Prescott Valley and resident of Mesa, Arizona, passed away in Mesa on Feb. 13, 2016.

He was born on Nov. 4, 1928, in Baker, Montana, the third of four children, to Guy Noble and Evelyn Marie (Gregersen) Wilson. He was raised in Shelby, Missouri,

and then joined the USAF, where he served honorably for four years. He married Mary Florence Fox (whom he later divorced), and received his bachelor’s degree in electrical engineering from the University of Texas Austin. He worked for Boeing in Seattle for five years, working on the minuteman missile project. He then moved to Dallas, where he worked for Texas Instruments, working on defense radar systems, and helped design the radar for the Berlin wall. He retired in 1984. He met Jane L. Looper in 1982 in Dallas, and they were later married in 1983. In 2002, he moved to Prescott Valley, until September of 2015 when he moved to Mesa.

Memorials may be made to Patriot Paws: www.patriotpaws.org.