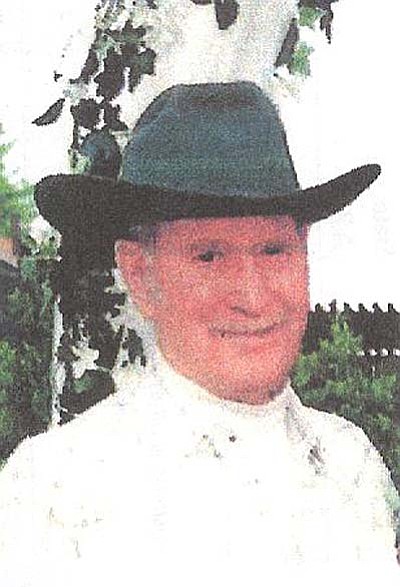 Joe was a carpenter and a car salesman for Ford Motors for many years in Prescott, Arizona. He was a god-fearing man who served in the United States Army during World War II, where he was stationed in Okinawa and received two Purple Heart medals. He was a member of the NRA and DAV.

Joe was preceded in death by his parents, four brothers and two sisters.

He was loved unconditionally and will be greatly missed by his family and those who knew him. In lieu of flowers, donations may be sent to the Disabled American Veterans fund in Joe's name.