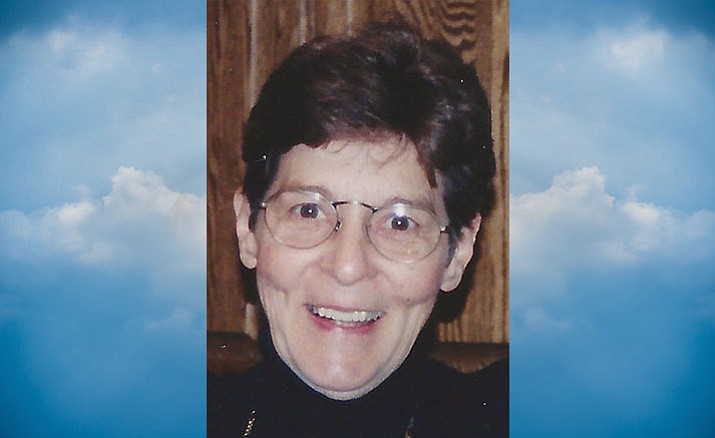 Sheila Ann Diddams, nee Smith, died peacefully on Dec. 24, 2016, in Burr Ridge, Illinois at age 84. She is survived by her husband of 63 years, Albert Diddams, M.D., originally from Muncie, Indiana. Sheila met Albert in Tucson, Arizona, and they raised their family in Arizona, New York, Alaska, New Mexico, and Colorado, before retiring in Prescott, Arizona.

Sheila was a graduate of Moody Bible Institute. She was an expert seamstress and baker, and she enjoyed many hours gardening together with Albert. Sheila especially loved spending time with her 17 grandchildren.

Service and interment will be private. In lieu of flowers, memorials can be sent to Stepping Stones Agencies steppingstonesaz.org. Arrangements by Sullivan Funeral Home, Hinsdale, Illinois, 630-323-0275 or www.sullivanfuneralhomehinsdale.com.