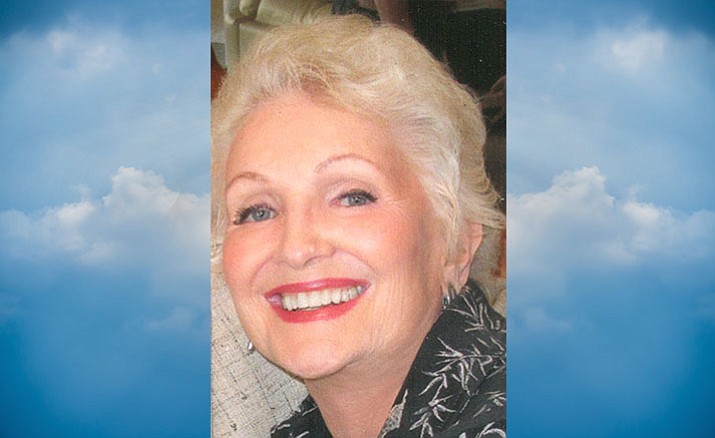 Mary Ann Enloe Dutton, age 85, of Phoenix passed away on Nov.18, 2016. Mary Ann was born in Phoenix, Arizona and grew up on her family’s farm in Buckeye. She attended Arizona State University and graduated with a Master’s degree in Music in 1954. She studied with several notable choral directors including Margaret Hillis and Robert Shaw. She attended graduate school at Northwestern University. Mary Ann’s teaching career began at North High School in Phoenix. She was a Professor of Music at Phoenix College and Glendale Community College. She taught voice, opera and performance courses, as well as directing musical productions and visiting artist series. She retired from GCC as Professor Emeritis.

Mary Ann’s choral directing career began with the Phoenix YMCA Youth Chorus, performing in the U.S. and Mexico, and, under the sponsorship of the Professional Entertainment Branch of the Department of Defense, performed on U.S. military bases in Central America, Europe and Asia.

The Phoenix Symphony, under the direction of Theo Alcantra and Carmon Dragon, asked Mary Ann to assemble a chorus to perform with the symphony. This chorus performed with the symphony several years, and then evolved into the Arizona Masterworks Chorale. Mary Ann and the AMC performed in major concert venues in the U.S. and Europe, including Carnegie Hall, Royal Festival Hall in London, and at the dedication of the World War II Memorial in Washington DC. The AMC performed with the Bavarian State Radio Orchestra and

Her Celebration of Life Memorial Service will be held on Tuesday, Jan. 3, 2017, at 2 p.m at Faith Presbyterian Church, 16000 N. Del Webb Blvd, Sun City, Arizona. In lieu of flowers, please send donations to Arizona Masterworks Chorale, the Arizona Opera, Yavapai Center for the Arts, or Habitat for Humanity.